TV & Film producer Ekta Kapoor‘s ALTBalaji‘s upcoming web series Broken But Beautiful 3 is creating lot of buzz on social media. The romantic drama stars Sidharth Shukla and Sonia Rathee in lead roles as Agastya & Rumi. The hype for the web series is incomparable. Fans are already super excited for the web series and eagerly waiting for its release.

Now adding more to their excitement, the makers of Broken But Beautiful 3 has dropped a new BTS picture of Sidharth Shukla and Sonia Rathee. Just while ago, 11:11 Productions has shared a beautiful romantic picture of Agastya and Rumi from web series. In the picture, Sidharth is seen hugging Sonia from behind as the two gets romantic. They both are looking beautiful together. Fans are going mad over their sizzling chemistry in the picture.

In the third instalment, the Dil Se Dil Tak actor will be seen essaying the role of a theatre director. Sidharth Aka ‘Agastya‘ will have a dark past and will be heartbroken. He will fall in love with Sonia Aka ‘Rumi‘. The web series also marks Sidharth‘s debut on OTT platform. Apart from Sidharth Shukla & Sonia, the web series also stars Ehan Bhat among others. It will stream on ALTBalaji & Zee5 app very soon. 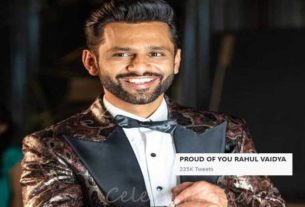 Bigg Boss 14: Rahul Vaidya’s fans showers him with love and praises as they trends “PROUD OF YOU RAHUL VAIDYA” on Twitter 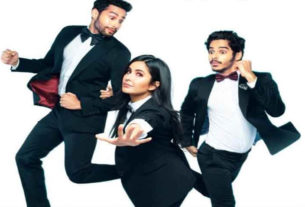 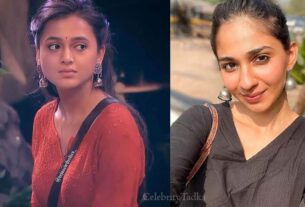 Bigg Boss 15: Vidhi Pandya speaks in support of Tejasswi Prakash: “It takes guts to stay true to yourself but she has & I am very proud of her”