Bigg Boss 13 fame Shehnaaz Gill shared pictures with Bollywood actor Rajkummar Rao from the shoot of her new chat show titled ‘Desi Vibes with Shehnaaz Gill‘. Rajkummar is the first guest on her show where he came to promote his film ‘Monica oh my darling‘. The actress looks hot in a maroon short dress as she takes her first interview. In the photos, Shehnaaz Gill and Rajkummar seen making cute poses for the camera. Sharing the photos, she wrote an heartfelt note saying dreams do come true.

Shehnaaz captioned the post as, “Dreams do come true….. and today was one such moment when what I manifested came true. I always wanted to work with the very talented actor Rajkumar Rao & today I shot with him as my guest on my first ever chat show – “Desi Vibes With Shehnaaz Gill”. I am on the moon literally! Thank you so much for honouring my request @rajkummar_rao, you know you are the best! 🙂 Do not forget to watch Monica oh my darling streaming on 11th November on netflix.”

Apart from this, the actress also seen in upcoming Bollywood film titled ‘100%‘ where she will share screen with John Abraham, Riteish Deshmukh and Nora Fatehi in the film. Directed by Sajid Khan, the film will release in theatres next year on Diwali. 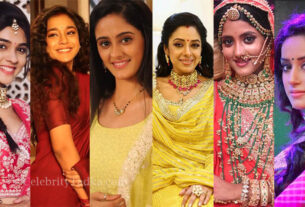 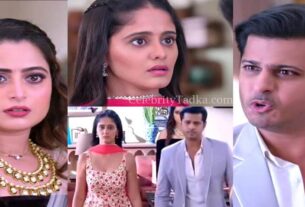 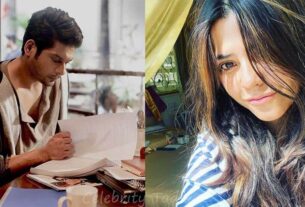 Sidharth Shukla says Ekta Kapoor is marketing genius; “She has changed the path of content in our country”