Bigg Boss 13 fame Shehnaaz Gill graced Filmfare Awards South 2022 in Bengaluru. At the function, Shehnaaz presented the best female actor in a leading role award. The actress looked super stunning in Kanjivaram silk saree with traditional jewelry and tied her hair in a gorgeous bun with a white gajra. She looks gorgeous and her fans went gaga over her beauty as soon as they saw her photos on social media.

Fans have been sharing Shehnaaz’s pics with several South stars from the Filmfare Award, In the pics and videos, the actress seen chatting with Sai Pallavi, who is one of the most acclaimed actors in South film industry. Sai seen whispering something in Shehnaaz’s ear. In another photo, Shehnaaz seen posing with Bollywood & South actor R Madhavan. She also seen sitting next to Allu Arjun.

#ShehnaazGill | she is with south superstars ❤️

And that's my super precious young star famous baby @ishehnaaz_gill on the Filmfare south's stage to present an award 🥹❤️ And that's me shouting her name… #ShehnaazGill #SidNaaz pic.twitter.com/2opO8SYxDc

ALSO READ: Sidharth Shukla-Shehnaaz Gill fans trends #3YearsOfSidNaaz celebrating their wonderful journey, says ‘Can we go back in time and watch Sidnaaz together’ 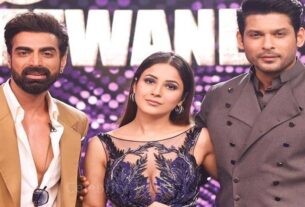 Sidharth Shukla-Shehnaaz Gill poses for a photo with Tushar Kalia as they arrives on the sets of Dance Deewane 3; Fans Can’t Keep Calm to See SidNaaz 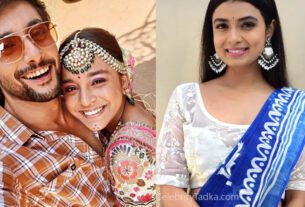 Mayuri Deshmukh shares Fahmaan Khan-Sumbul Touqeer’s reaction on her re-entry in the show ‘Imlie’; “They both were excited” 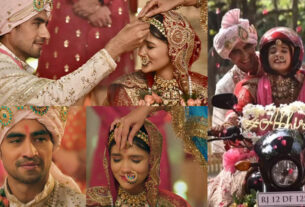