Bigg Boss 13‘s Sidharth Shukla and Shehnaaz Gill is one of the most loved pair of ITV industry. The duo grabbed lot of attention with their amazing stint in the controversial reality show. Their journey inside the house is something that is still celebrated by the fans and the bonding too. Even after the show got over, Sidharth & Shehnaaz are in touch and in fact their friendship has became more strong with each passing day.

Recently, Shehnaaz went on a show ‘Social Media Star With Janice Season 3‘ along with Yashraj Mukhate where she spoke about what exactly her bond with Sidharth. The actress opened up on her relation with Sidharth and why SidNaaz is going so strong.

She said, “The only secret behind why SidNaaz is still a thing is because it is genuine. We shared a pure relationship. I think people connect to that. The way he adored and showered love on me, I really felt nice about it. We both had some sort of feelings for each other. It was very cute. I myself will agree that my relationship with him is different. He is like my family.”

During Bigg Boss 13, Sidharth and Shehnaaz won millions of hearts with their cute nok-jhok and adorable chemistry. The two enjoys immense popularity on social media. After BB13, they both seen together in two music videos ‘Bhula Dunga’ and ‘Shona Shona’. 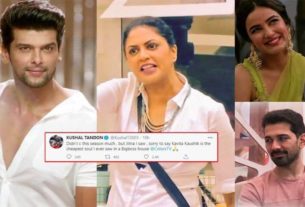 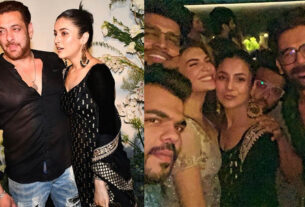 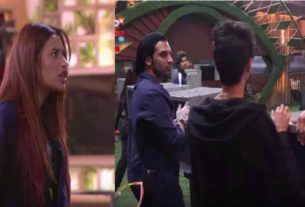