Bigg Boss 13 fame Shehnaaz Gill, who’s currently in Dubai, attended the Filmfare Middle East Achievers Night 2022 where she received an award. At award function, Shehnaaz was seen in a gorgeous off-shoulder gown with retro curls. Shehnaaz dedicated her award to Sidharth Shukla with a heartfelt speech. She thanked thanked Sidharth Shukla for coming to her life. 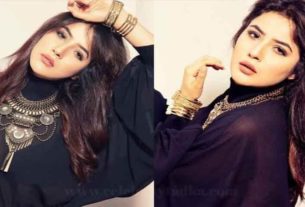 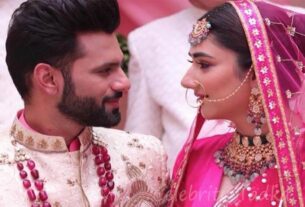 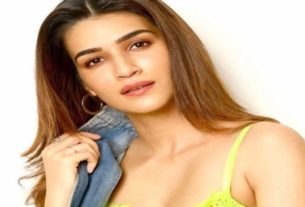