SAB TV‘s popular fantasy drama Aladdin- Naam Toh Suna Hoga all set go off air. The show stars Siddharth Nigam and Ashi Singh in the lead roles as Aladdin and Jasmine respectively will soon come to an end. Earlier, the female lead was played by Avneet Kaur, however she later left the show.

As per report in India Forums, Aladdin will telecast its last episode on 29th January. The show going off air has left fans disheartened. Reportedly, the show is likely to get replaced by the upcoming show Wagle Ki Duniya.

The promo of the Sab TV‘s upcoming show Wagle Ki Duniya has already been out. The show ‘Wagle Ki Duniya‘ on Doordarshan was very popular in the late eighties. This time, Sumeet Raghavan will be seen in the role of Wagle. 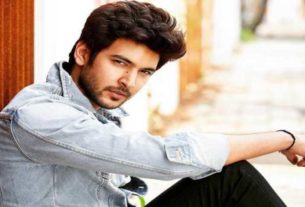 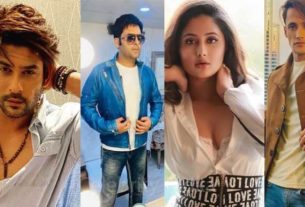 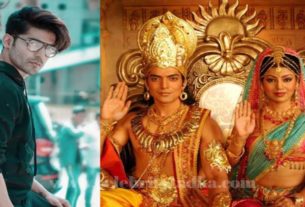 Gurmeet Chaudhary on his Mythological show Ramayan; Says, “People actually felt that we are Ram and Sita, They used to touch our feet”