In the upcoming episode of Bigg Boss 14, we will witness a massive fight between Vikas Gupta and Arshi Khan. The channel has dropped the new promo wherein Arshi seen going to bed room area and wakes up Vikas at night from sleep.

In the promo, Vikas Gupta seen lashing out at Arshi saying ‘Are you mad’. Further, the two gets into massive argument, Vikas curses Arshi for torturing him. The fight gets nasty when Vikas throws water on Arshi from a water-bottle. Arshi snatches water bottle and throws water at him.

Meanwhile, in tonight’s Weekend Ka Vaar episode, we will see host Salman Khan giving a task to all housemates. He asks contestants to tell the name of housemates who is ‘Entertainment ke naam pe dhabba’ in the BB 14 house and put a cake on that contestants face. During the task, Arshi targets Vikas and regrets making him captain. She says, ‘tum mein bohut entertainment ki kami hai, you deserve’. 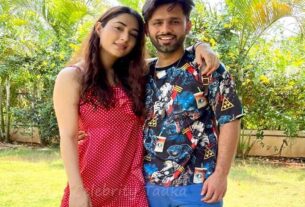 Disha Parmar on wedding with Rahul Vaidya; “We are hoping that things will get better and the pandemic will go away from our lives” 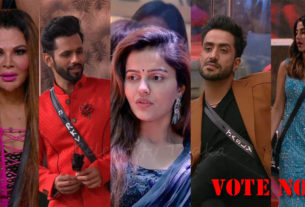 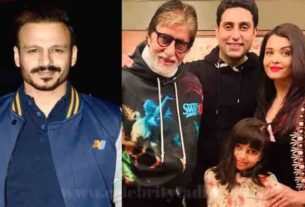