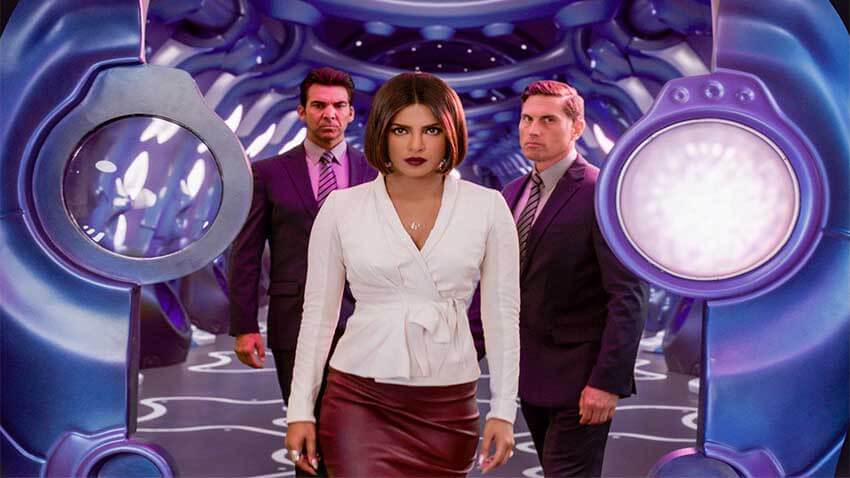 Priyanka Chopra Jonas shares the glimpse of her upcoming Hollywood project ‘We Can Be Heroes‘. The film, directed by Robert Rodriquez, also stars Pedro Pascal, Christian Slater, and Boyd Holbrook. In the first look, the Baywatch actress seen in a strong and powerful woman avatar.

PeeCee took her Instagram handle and unveiled the first look of her new film ‘We Can Be Heroes‘ along with a couple of pictures of the star cast along with a few visuals from movie. Priyanka also wrote an note revealing details about the film.

She wrote, “Wohooo! It’s finally here! Presenting the first look for – We Can Be Heroes!!!! It’s directed by the incredible Robert Rodriguez, and is coming to Netflix on New Year’s Day!!! A kids classic. Robert pretty much created this genre of movies. I’m so excited about introducing you to the tangled world of my character. More on this coming soon… #WeCanBeHeroes .”

A kids classic. Robert pretty much created this genre of movies. I'm so excited about introducing you to the tangled world of my character. More on this coming soon…  (2/2)
#WeCanBeHeroes   @Rodriguez @netflix  @PedroPascal1  @ChristianSlater  #YaYaGosselin

The film is a story about some of the most iconic young 90’s superkids such as Sharkboy, Lava Girl, who have now grown up with kids of their own. The official synopsis is as follows: “When alien invaders kidnap Earth’s superheroes, their children must team up and learn to work together if they want to save their parents and the world.”

Talking to Entertainment Weekly, Robert Rodriquez said, “I’ve been getting calls from all kinds of studios: ‘Reboot Spy Kids.’ ‘Reboot Sharkboy.’ Of course they want to. They’re all sitting at home with their kids.” 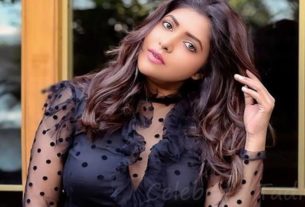 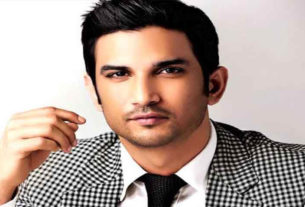 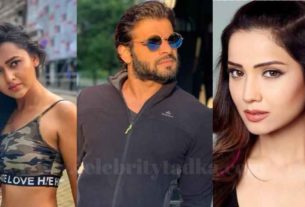