Popular TV and film actor Sidharth Shukla passed away on 2nd September. His untimely death has left his family, fans, friends and entire industry deeply saddened. He touched millions of lives with his optimism, wit, kindness, sense of humour and down to earth personality. Many people have spoken up about his sudden demise and expressed their grief. Pavitra Punia, who worked with Sidharth Shukla in TV show Love U Zindagi, has been unable to come to terms with the demise of her good friend and co-star.

In a recent interview with Hindustan Times, Pavitra stated that she and Sidharth shared a bond like Tom & Jerry. The actress said that she was proud of his achievements and knew how ambitious he was. She described Sidharth as someone was reserved, composed and kaam se kaam raknewale.

Pavitra said, “He was my senior yet we had issues. I would think hoga hero apne ghar ka and we wouldn’t give shots together. The show lasted for 6 months. We bonded well when we went to Macau for an awards show. That’s where we broke the ice. He was so protective and such a gentleman. After the show ended, our bond became better. Later, when we met on Bigg Boss, he asked me, ‘Dus saal pehle wali Pavtira kahan hai?’. He wanted the rowdy Pavitra. Had he not me realize to bring the original Pavitra, I wouldn’t have lasted for a week in the house.”

Pavitra further said that her heart goes out to the actor’s family and his close friend Shehnaaz Gill. Talking about Shehnaaz, Pavitra said, “Aaj main jab Shehnaaz ko dekthi hoon, toh rooh kaanp jaati hai. People dream of having a pure bond like they had. I wouldn’t say it was dosti or boyfriend-girlfriend. Yeh rishta pati patni se kam nahin tha. After Soni-Mahiwal, Romeo-Juliet, people will remember Sidharth-Shehnaaz. Their fans are crazy about them. I was madly in love with the Shehnaaz and Sid jodi. I hope she manages, stays strong to cope with the loss.”

ALSO READ: Late Pratyusha Bannerjee’s father got emotional as he talks about Sidharth Shukla’s sudden demise; Reveals how Sidharth took care of them during lockdown 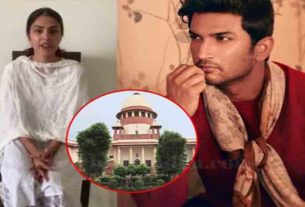 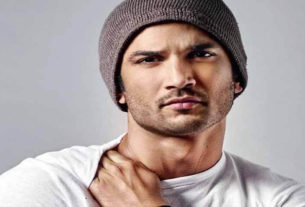 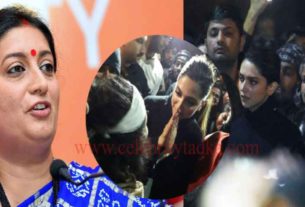