Two days whole Tv industry got a big shock after hearing about great actor Sidharth Shukla’s sudden and uncertain demise. Sidharth reached this place in tv viewers and fans heart after a lot of struggle. After Bigg Boss 13, he reached at a big and pivotal position in his career.

In BB 13, he also got some good friends like Shehnaaz Kaur Gill, Paras Chabra, Mahira Sharma, Asim Riaz and many more. Though they had fights in the show but sorted out them in the end.

Presently, he is seen in Khatron Ke Khiladi season 11 as a daring contestant. But before that he also did Bigg Boss 14, where he met senior Sidharth Shukla and they became good friends.

On 2nd September everyone went into a shock when they got to know about Sidharth Shukla’s uncertain demise due to a heart attack. Rahul Vaidya too went into a shock. He with his wife Disha Parmar went to pay his respects to Sidharth’s family.

Sidharth Shukla was cremated at Oshiwara on 3rd September. He will always be remembered by people as a good and gentle personality of tv industry. 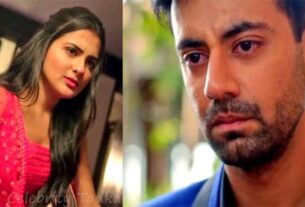 Shaurya Aur Anokhi Ki Kahani: Shaurya and Anokhi to have a major showdown in the show 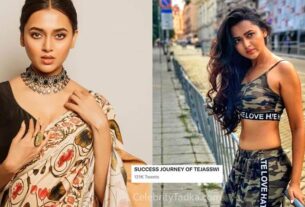 Tejasswi Prakash fans trends “SUCCESS JOURNEY OF TEJASSWI” showering praises on her as they celebrates her wonderful journey so far, Calls her ‘Inspiration’ 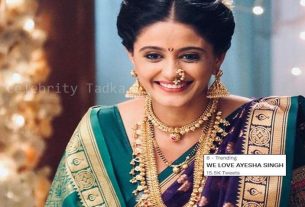