Colors TV’s popular stunt-based show Khatron Ke Khiladi is all set to come up with it’s 11th season. The shoot of the show is currently going on in Cape Town, South Africa. All the contestants are giving their best to perform dare-devil stunts. Host Rohit Shetty always encourages and motivates the contestants.

Now as per reports in TellyChakkar, it seems that actor Abhinav Shukla has been eliminated from the action-based show, though there is no confirmation on the same.

Well, if this news comes out to be true then it’s shocking, as he was considered as one of the strongest contestants of Khatron Ke Khiladi 11 and was seen as a potential winner.

Reportedly, The top four contestants of the show are Rahul Vaidya, Varun Sood, Arjun Bijlani and Divyanka Tripathi. And, it looks like the final round will take place between these four contestants!

The show is likely to go on-air in July. The shoot of the show is almost completed and contestants will back to India in few days. 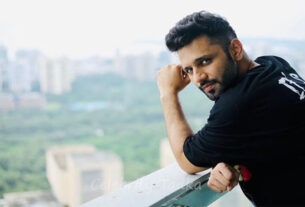 Rahul Vaidya reveals he was offered a TV show after Bigg Boss 14; “I turned down that offer, I can’t see myself doing the 12 hour shift of a TV serial” 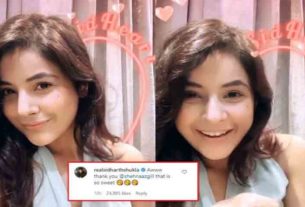 Shehnaaz Gill shares a CUTE video of herself using Sidharth Shukla’s ‘SIDHEARTS’ Filter; The Actor’s comment on her post is all Hearts