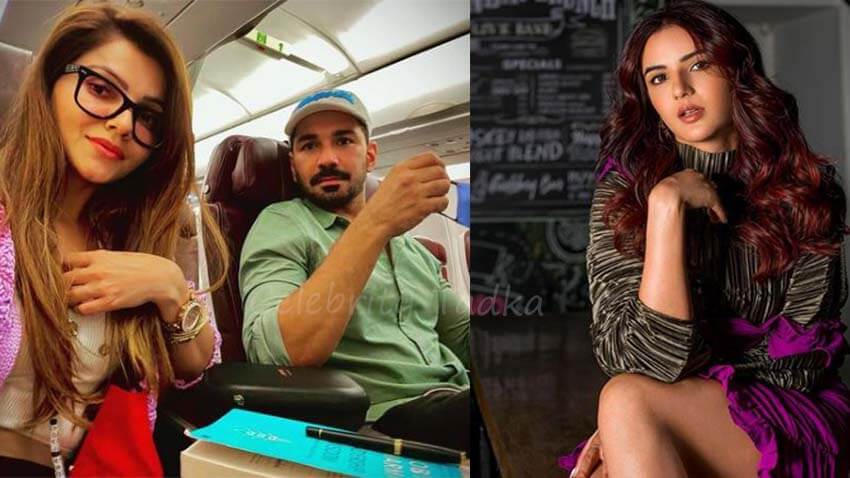 Bigg Boss 14 contestant Jasmin Bhasin, who has grabbed lot of attention with her stint in the reality show, is currently busy in her upcoming projects. The actress was recently seen in singer Tony Kakkar‘s music video ‘Tera Suit‘ alongside beau Aly Goni.

During the show, Jasmin initially shared a good equation with Rubina Dilaik–Abhinav Shukla, however after sometime their friendship tuned into enmity. Jasmin & Rubina made lot of headlines for their fights inside the house. Recently, when Jasmin & Aly‘s music video released, Rubina Dilaik & Abhinav Shukla promoted their song and even danced on it.

Now, in an interaction with Times Of India, Jasmin has finally opened up about her issues with Rubina Dilaik and Abhinav. The actress quoted saying, “Well, as a person I choose to ignore negativity, so I don’t know what has been going around. I was the first person to hug and congratulate Rubina when she won the trophy and didn’t have any angst against them after the show. That was my way of showing I don’t hold any grudges.”

She added, “Yes, there was one post of Aly and I where Rubina didn’t tag me and tagged only Aly. Honestly, she could have forgotten and that doesn’t bother me. I am very happy they made a beautiful reel on our song and shared and promoted it.”

ALSO READ: Jasmin Bhasin gives the glimpse of her ‘DESI’ look from her upcoming music video alongside Gurnazar 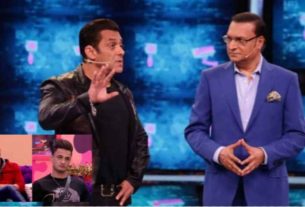 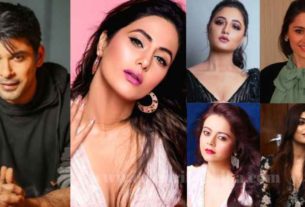 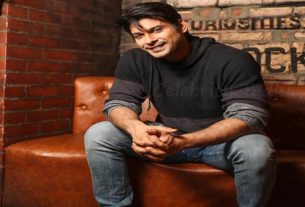