Is Rahul Vaidya participating in Khatron Ke Khiladi 11? Here’s what we know 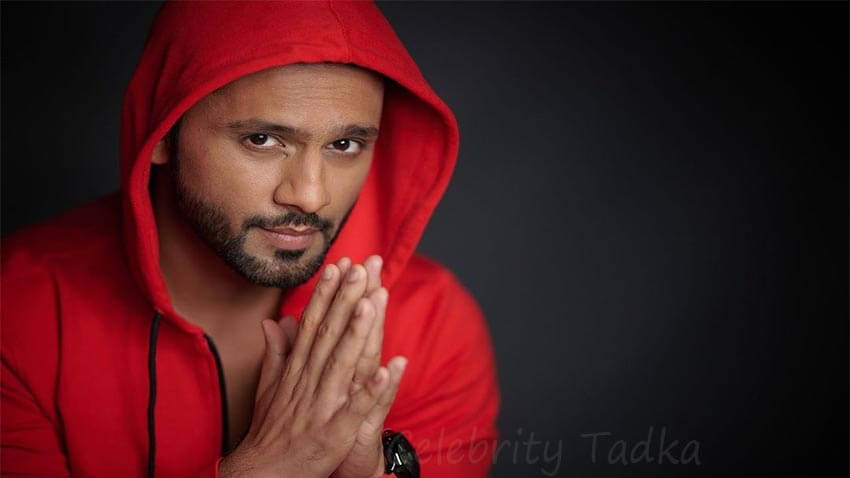 It has already been reported that Colors TV popular stunt based reality show Khatron Ke Khiladi is all set to return with it’s 11th season. Ever since the news of KKK 11 coming in, several celebs names have been popping up who can participate in the 11th season.

As per reports in Times of India, Bigg Boss 14‘s Rahul Vaidya has been approached for Khatron Ke Khiladi season 11. Incidentally, the singer along with his girlfriend, actress Disha Parmar, was also approached by the makers of Nach Baliye to participate in the upcoming season of dance reality show. However, Rahul has decided to take up KKK.

A source associated with the stunt based reality show has informed the portal, “We had approached Rahul a few weeks after Bigg Boss 14 ended. Things were going back and forth, as he has suffered a back injury and wanted to be sure that it wouldn’t worsen if he performed the stunts. The audience loved him on Bigg Boss 14 and having him on KKK will be an added advantage.”

The source further added, “We are still in the process of finalising the list and approaching celebrities. This season will also feature singer Aastha Gill, of DJ Waley Babu fame.” 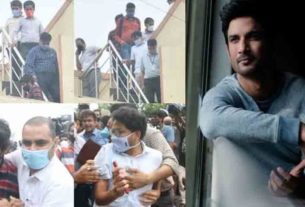 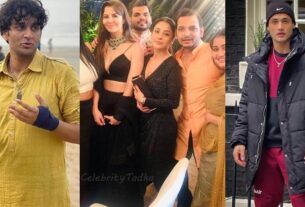 Vikas Gupta wrote a heartfelt note for Shehnaaz Gill after Asim Riaz’s controversial tweet; Says, “Everyone has their own way of dealing with grief” 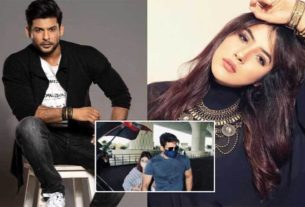