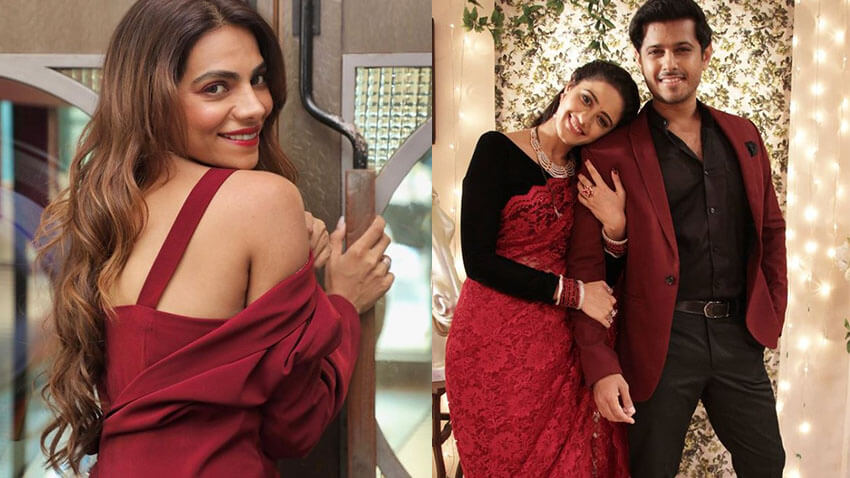 Star Plus show Ghum Hai Kisikey Pyaar Meiin is presently ruling on our television screens. The show is doing extremely well. The show stars Ayesha Singh and Neil Bhatt in pivotal roles as Sai-Virat. The current track of the show revolves around Rajeev and Shivani’s wedding rituals, while Devi asks Sai to confess her love to Virat.

Meanwhile, in an interaction with India Forums, Shivani Aka Tanvi Thakker spoke about her bond with Neil Bhatt and Ayesha Singh. She also opened up on the upcoming track. Talking about her bond with Neil and Ayesha, Tanvi said, “They are extremely talented people, they have been on the show since the beginning. Including being professional they are good human beings. I remember, there was a scene where a nail had gotten to my leg when they said cut and checked my leg as it was hurting so much.”

She added, “Neil immediately went to his knees and removed the nail. He always takes that initiative. They have got a lot of humanity for everyone. That is something that you rarely see in people, they are both a little reserved, and the more you get to know them my bond keeps increasing.”

With the ongoing Shivani-Rajeev’s wedding, the viewers will get to see Sairat’s wedding too. Tanvi said, “Ofcourse, they are the leads of the show somewhere their story is surely going to get integrated. We are both helping each other with their love stories and it is written such beautifully that we are enjoying the track.” 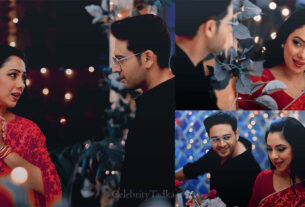 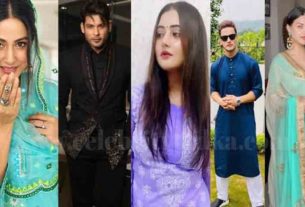 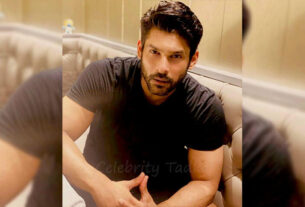 Sidharth Shukla looks HOT sporting a beard in This latest picture; Fans are drooling over his new look