Star Plus show Imlie have been making lot of buzz nowadays. The show is doing great on the TRPs charts and receiving immense love from audience. It stars Fahmaan Khan and Sumbul Touqeer Khan in pivotal roles. The current track of the show revolves around Aditya going to abroad away from his family and Imlie’s life while Imlie return to Aryan and the duo decided to stay together as husband and wife.

Aryan is in love with Imlie but not ready to confess the same to her while Imlie is also started to feel for him. The latest episode saw Arpita planning a romantic date night for AryLie. Aryan and Imlie shares some sweet moments and enjoys their first date.

While the fans are ecstatic to see Aryan and Imlie coming close together after long, it seems like their happiness will be short-lived. As per India Forums reports, a sources revealed Aryan’s past will soon enter his present life. 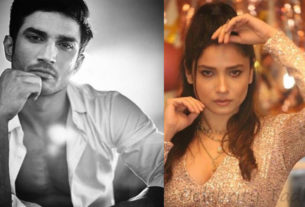 Ankita Lokhande Breaks Silence on break-up with late actor Sushant Singh Rajput; “I’m not blaming anyone, He wanted to go on with his career & he chose that and moved on” 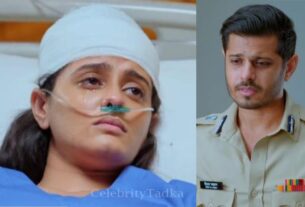 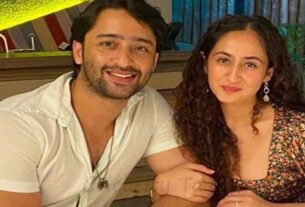