Former Bigg Boss contestant Devoleena Bhattacharjee, who entered the BB 14 house as Eijaz Khan‘s proxy, has now opened up about her boyfriend and marriage plans.

In an interaction with Times of India, Devoleena said, “Just a few days before I was about to enter the Bigg Boss house, we both realised that we wanted to take this relationship ahead. Somewhere, we feared that we might lose each other and that’s when we started talking about this. Soon, we decided to take our friendship to the next level.”

She added, “I’ve always believed that along with love and affection, there needs to be understanding to sustain any relationship. We enjoy each other’s presence and feel at home when we are together.”

Devoleena plans to get married next year if everything goes well. The actress is very close to her mother, speaking about if she has given her approval. She said, “Like all moms, she will be the happiest the day I get married. But right now, she’s thrilled with the recent development.”

The actress has already started thinking about her bridal trousseau, she said, “I’m basically from Assam. My father was a Bengali, so I would love to infuse both these cultures in my wedding trousseau.”

On the work front, Devo have few projects in the pipeline, “There are a few projects for which I have been in talks and I will decide which one to take up next. I will certainly talk about it when the time is right.”

ALSO READ: Actress Devoleena Bhattacharjee Opens Up on her wedding plans & boyfriend; Says, “We may marry in 2022” 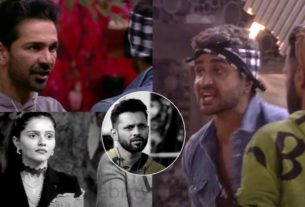 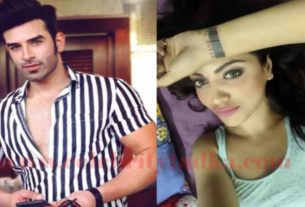 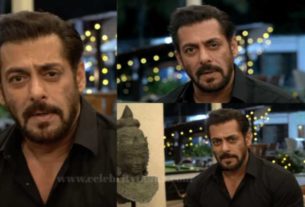