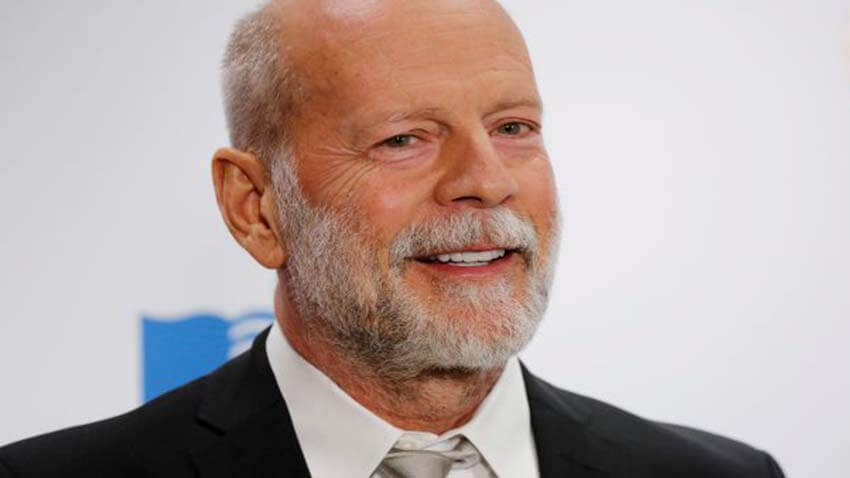 The film shot in Victoria, Canada, the sci-fi action-thriller tells the story of five elite hunters who pay to hunt down a man on a deserted island. But each of them begins to fall as their prey fights back with mind games, traps, and a determination to survive they have never witnessed before.

Bruce Willis stars alongside Neal McDonough (Band of Brothers, Captain America: The First Avenger), Large, Trevor Gretzky and Alexia Fast in the film, which The Exchange is selling at the virtual American Film Market (AFM).

Apex, produced by Large for 308 Enterprises (It Follows, The November Man), marks another collaboration between Willis, The Exchange and 308 Enterprises, following sci-actioned Cosmic Sin, which Large directed, wrote and produced, and Reactor, announced at this year’s virtual Cannes market.

ALSO READ: Ethan Hawke to be seen in War Thriller ‘Zeros & Ones’ 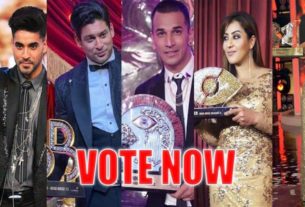 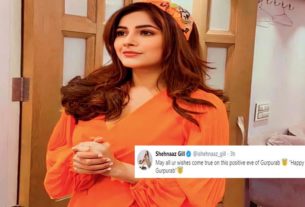