Ethan Hawke to be seen in War Thriller ‘Zeros & Ones’ 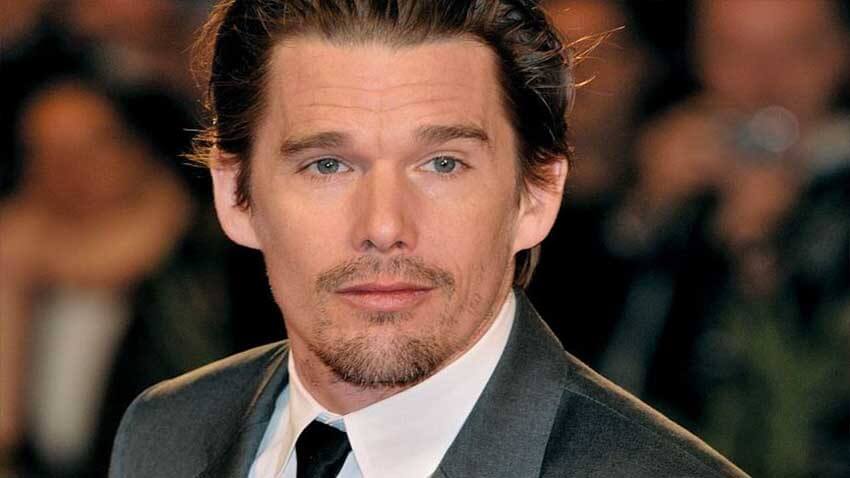 Actor Ethan Hawke is all set to star in war thriller Zeros & Ones. It will be written and directed by Abel Ferrara. Hawke will portray JJ, an American soldier stationed in a Rome that is under siege, locked down, and at war. He embarks on a hero’s journey to uncover and defend against an unknown enemy threatening the lives of the entire world.

Apart from Ethan Hawke, Cristina Chiriac and Phil Neilson will also star in the upcoming war thriller ‘Zeros and Ones‘.

Diana Phillips of Rimsky Productions and Philipp Kreuzer from Maze Pictures will produce ‘Zeros and Ones‘. Christian Mercuri‘s Capstone Group will launch sales at American Film Market (AFM) this week under its Blue Box International label and will co-rep domestic with CAA Media Finance.

Abel Ferrara quoted saying, “‘Zeros and Ones‘ is a film of lockdown and war, danger and espionage, American soldiers, Chinese middlemen, Mid Eastern holy men, provocateurs, diplomats, rogue elements of the CIA and KGB. I cannot wait to roll the cameras next week in a way that is safe because this film was written during and with an understanding of the pandemic.”

Mercuri quoted saying, “Buyers are hungry for compelling and original storylines in the hands of master filmmakers and ‘Zeros and Ones’ ticks all the right boxes. Coupled with worldclass production values and locations that includes the eerie backdrop of present-day Rome which has a feeling of Paris at the end of WW2, this film is a package not to be missed.”

ALSO READ: James Bond actor Sean Connery passes away at the age of 90 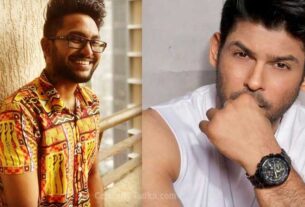 Bigg Boss 14’s Jaan Kumar Sanu showers praises on Sidharth Shukla for motivating him to workout; Says, “I am always going to be his biggest fan” 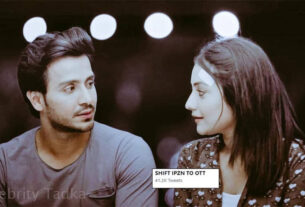 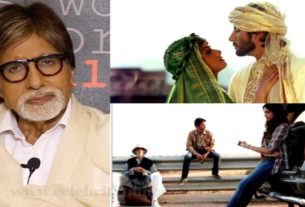 Amitabh Bachchan Reminisces Sridevi and Irrfan Khan, Shared a Throwback picture with them