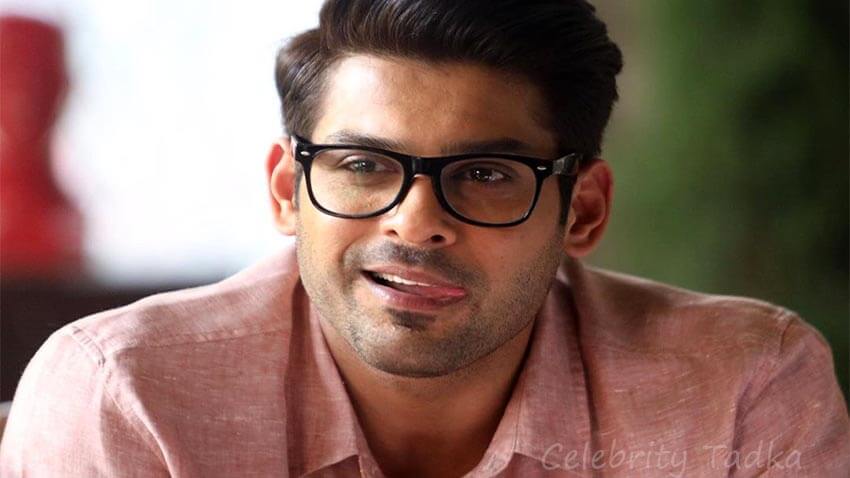 Meanwhile, Broken But Beautiful 3 makers has shared some cute behind the scene pictures of Sidharth Shukla aka Agastya Rao from the sets of web series. In the first photo, Sidharth was seen sitting with Sonia while in another one he was seen giving goofy expressions. He is looking super cute in the pictures with specs. Sharing the pictures, 11:11 Production caption it, “Behind the scene of Rumi’s audition scene.“

Take a look at Fans reaction on his new BTS pics:

The series was released on May 29, 2021, and ever since then the makers and actors are basking high on the success of the web show. BBB 3 is produced by Sarita A Tanwar and Niraj Kothari of 11:11 Productions and directed by Priyanka Ghose. Apart from Sidharth Shukla & Sonia, the series also stars Ehan Bhatt, Manvir Singh, Jahnavi Dhanrajgir, Bishakha Thapa, Taniya Kalrra, Saloni Khanna Patel among others. 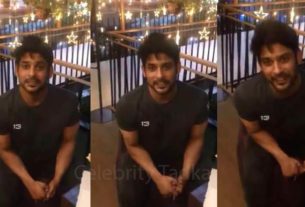 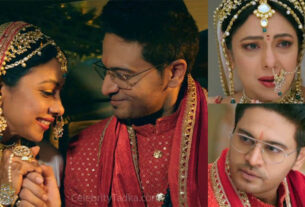 Anupamaa: #MaAn gets romantic in car as they heads to Kapadia house; Anuj transfers property to Anupama post marriage 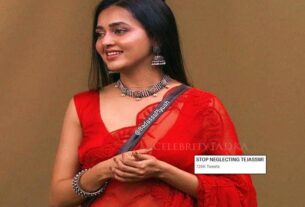 Bigg Boss 15: Tejasswi Prakash fans trends “STOP NEGLECTING TEJASSWI” as they feels the actress is being ignored by the makers