India’s biggest controversial reality show is all set to get back on television with its another season that is Bigg Boss 15. With the fans having excitement about which celebrity will be a part of Bigg Boss 15, meanwhile, there’s a buzz that actress Priya Banerjee may be a part of this show.

Actress Priya Banerjee is a popular face of Indian entertainment industry. She is known for her outstanding performances in popular web shows like Bekaaboo, Baarish among others. She has also worked in Telugu and Tamil films. Banerjee‘s first film was Kiss in Telugu in 2013, opposite Adivi Sesh. She then appeared in her second Telugu film, Joru, with Sundeep Kishan and Rashi Khanna as the other leads.

From impressing her fans with her superb performances in her projects to her presence on social media, Priya keeps making headlines. And now, she has once again grabbed attention but this time for her participation in Superstar Salman Khan hosted show Bigg Boss season 15.

Well, if the actress participates in the reality show, it will be interesting to see her real side in controversial house. However, there’s no confirmation about her participation.

According to the media reports, Bigg Boss 15 is all set to start, and Omung Kumar has begun the designing of the BB 15 set. Reportedly, 15th season of Bigg Boss will welcome commoners also along with celebrity contestants.

According to the media reports, Rhea Chakraborty, Anusha Dandekar, Krushna Abhishek, Mohsin Khan, Disha Parmar, Disha Vakani, and Nia Sharma have been approached by the creators for the show. Nonetheless, there is no confirmation. 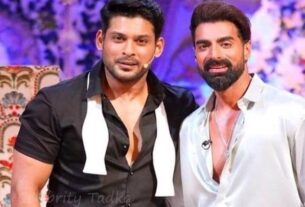 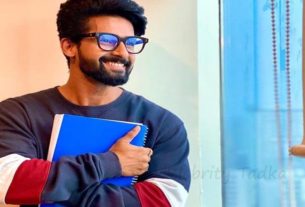 Ravi Dubey Opens on his Hollywood project, Says, it will happen soon 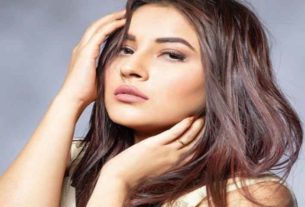