Bigg Boss 14 contestant Rahul Vaidya is one of the strongest contestant of this season after Rubina. Rahul is grabbing lot of attention and going really well in the game. Meanwhile, in an recent interaction with SpotboyE.com, Rahul Vaidya‘s mother Geeta Vaidya spoke about his game.

Rahul‘s mother Geeta Vaidya also opened up about his constant fights with couple Rubina Dilaik and Abhinav Shukla. She quoted, “From the beginning they didn’t behave good with Rahul. If you could recall from the very third episode they started poking him by saying he is not doing this and that and then Jasmin Bhasin‘s episode happened after which their equation changed completely. And now also, I don’t feel they will become friends as they are different personalities.” 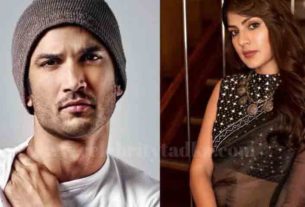 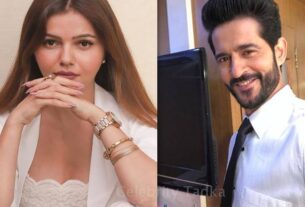 Hiten Tejwani Opens up on meeting with Rubina Dilaik after 11 years; “It will be nice to share screen space with her again” 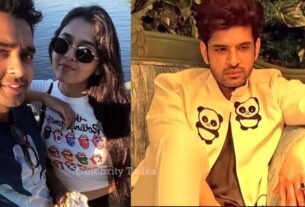