Popular TV actors Shaheer Sheikh and Eisha Singh is all set to come together for Ekta Kapoor‘s new show soon. Shaheer is one of the most popular face of Indian TV industry and loved actors of television. The actor enjoys massive fan following on social media. Shaheer is best known for his performance as Dev Dixit in Kuch Rang Pyar Ke Aise Bhi.

He was last seen in Star plus show Yeh Rishtey Hain Pyaar Ke wherein he had played the character of Abir which received lot of love from audience. On the other hand, Eisha is one of the most loved actresses on television. She rose to fame with her performance as Zara in Zee TV‘s popular Ishq Subhan Allah.

Now, as per latest reports in TellyChakkar, Shaheer has been approached to play the lead role apposite Eisha Singh in Ekta Kapoor‘s next project. The report suggested that Ekta wants a fresh pair of her new show which will go on air on Zee TV. Reportedly, the story will revolve around a doctor and a simple girl from a village who cross paths and find love.

However, there’s no official announcement has been made yet about the same. Shaheer Sheikh and Eisha Singh have never worked together, and if the reports came out to be true it would be a really good on-screen pair for the audiences to watch. 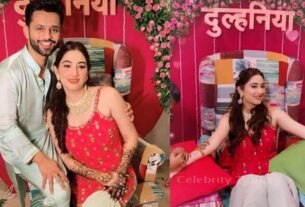 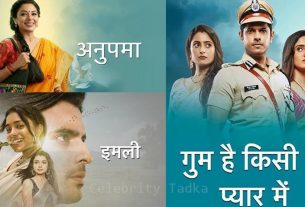 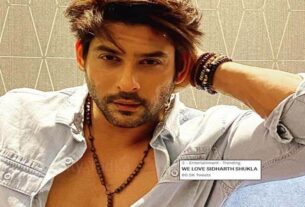 “WE LOVE SIDHARTH SHUKLA” Trends on Twitter as fans takes the Twitter by storm showing their love and support; Fans Calls him ‘Inspiration’