In the latest episode of Bigg Boss 14, we saw a new wild card entry on the show that is Sonali Phogat, a TikTok star turned BJP leader. Before entering the Bigg Boss 14 house, Sonali Phogat talked about the ongoing season and opened up about her favourite contestants from the current season.

In a recent interview with Pinkvilla, Phogat revealed her favourite contestant from season 14. She quoted saying, “Rubina [Dilaik] is playing very well. She’s playing it smartly. The second is Rahul Vaidya, who I think is playing well on the show. I like listening to music so I have someone inside the house who can sing songs for me if I get upset about something.”

When Sonali was asked if she finds any contestant as a probable competition for her, Sonali stated, “I haven’t seen anyone on the show yet, who I would find tough. For me, all of them are the same. [laughs].”

This year, Phogat got involved in a controversy for hitting an official while accusing him of using derogatory language at her. When she was asked how she will tackle the aggressive nature inside the BB14 house. To which, Sonali said, “The matter is still in court. He [the official] had said very horrible things. I don’t think anyone would say such words on national television. I haven’t seen anyone in Bigg Boss’ 14-year history who has spoken like he did. So, it won’t happen that someone abuses you so openly. Whoever it is, I know how to handle it and will do it calmly.”

ALSO READ: Bigg Boss 14: Nishant Singh Malkani feels the participation of the ex-contestants in This season is Unfair 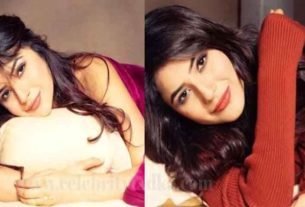 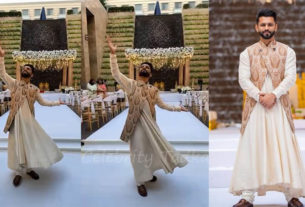 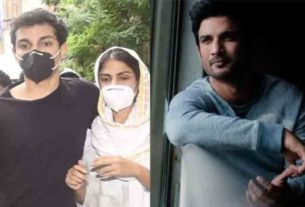