The drama, chaos, fight continues to a great extent in Bigg Boss 14 house. The makers are leaving no stone unturned to bring new twists and turns in the house. The contestants who are nominated this week for eviction are Jasmin Bhasin, Abhinav Shukla, Aly Goni and Rubina Dilaik.

As we are heading towards Weekend Ka Vaar episode, there are several reports doing rounds on social media that Jasmin Bhasin has been eliminated from the Bigg Boss 14 house. Well, we are not sure whether it is confirmed or not, but reports suggest that she is indeed out of the show. Reports also suggested that there might be chances that she will be kept in secret room. This Twitter handle named The Real Khabri, who gives latest updates related to the controversial show, informed about the same.

#EXCLUSIVE FOR Now #JasminBhasin isEliminated but Shooting is still On

Salman Khan had a shocking Reaction on Elimination👇https://t.co/3UNUOUYw9r

Jasmin Bhasin had a tough time in the last Weekend Ka Vaar when Salman Khan bashed her for her behaviour towards Rakhi Sawant. Meanwhile, In tonight’s episode of Bigg Boss 14, Rubina Dilaik, Jasmin Bhasin will be seen meeting their family members. Pavitra Punia, who got evicted from the show earlier, will also be seen entering the house to meet Eijaz Khan. 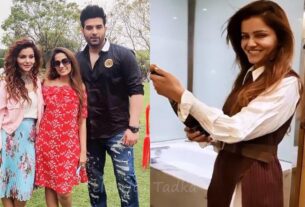 Rubina Dilaik’s music video ‘Galat’ with Paras Chhabra crosses 50 Million views; Actress celebrates it and thanks her fans for their love 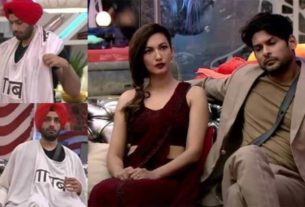 Bigg Boss 14: No Eviction This week; Shehzad Deol becomes ‘Not Confirmed’ contestant and gets the tag of ‘Gayab’ 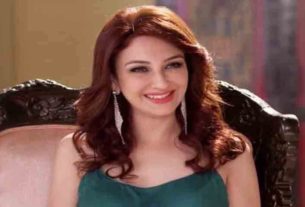