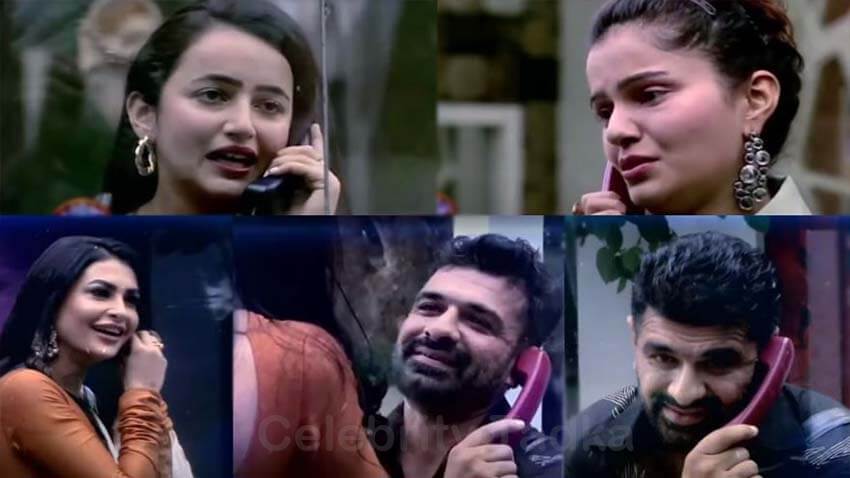 Bigg Boss 14 house is currently witnessing the family week where all housemates getting a chance to meet their family & friends after a long time in the house. So far, we have seen Nikki Tamboli, Aly Goni, Abhinav Shukla, Eijaz Khan, Rakhi Sawant meeting their family members. Now, In the upcoming episode, we will see Rubina Dilaik meeting her sister, Pavitra Punia will also be seen entering the house to meet Eijaz Khan.

In the promo, Rubina seen interacting with her sister via a telephone. Rubina seen getting emotional as her sister reveals about parents reaction on her & Abhinav Shukla‘s divorce matter. Her sister tells that parents were hurt after she talked about divorce publicly on national television.

The promo further shows, Pavitra Punia, who got evicted from the house earlier, seen entering the house to meet Eijaz Khan. The two will have the sweetest moments to share. In the promo, they were seen talking about being together forever and be in a loving relationship.

Apart from this, Jasmin Bhasin‘s parents will also be seen entering the house. Jasmin‘s parents will be seen advising her to play a solo game. Not only this, former Bigg Boss contestant and Vikas‘ close friend Rashami Desai will also enter the house to meet him and support him. Rashami will also seen slamming all housemates for targeting Vikas. 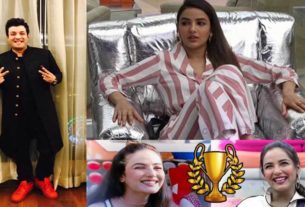 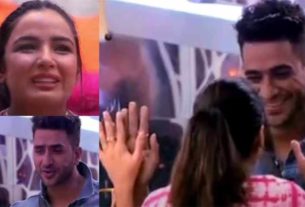 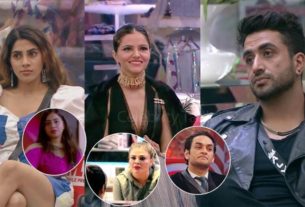