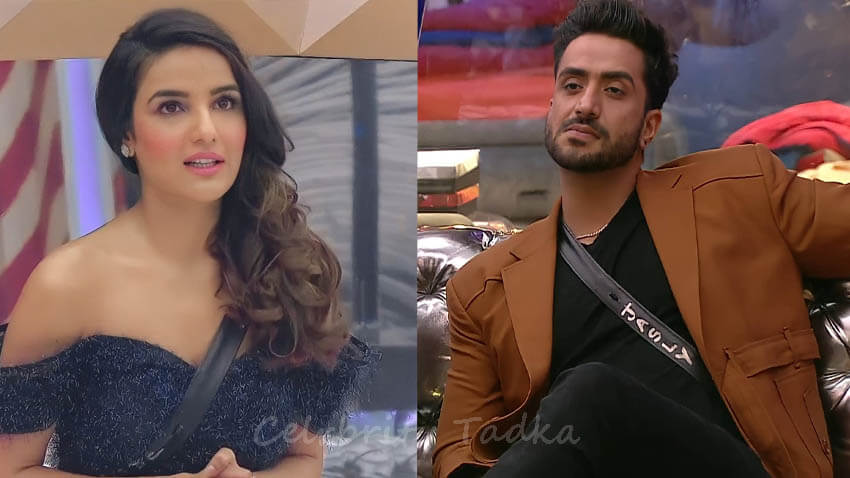 Bigg Boss 14 contestant Aly Goni and Jasmin Bhasin has been best friend since long and their friendship turned into love after the duo accepted their feelings for each other in the BB 14 house. After eviction, Jasmin Bhasin spoke about her relationship and future plans with Aly Goni in several interviews.

While Jasmin has been quite vocal about her feelings for Aly, the Yeh hai Mohabbatein actor has mostly shied away from expressing his feelings. However, in a recent episode of Bigg Boss 14, when one of the Radio Jockey‘s questioned Aly about his marriage plans, the handsome hunk shared that he would like to follow Rubina‘s advice.

Aly said, “I don’t know yet about marriage plans, but once I am out of the house I will have a better understanding. Of course, Jasmin and I have been close, best friends, but being friends and in a relationship are two different things. So, here I would go by Rubina‘s advice. She told me experience dating first, then the engagement phase and then marriage.”

Speaking about doing the show for Jasmin, he said, “My reason to come inside the house was Jasmin Bhasin because I saw her crying in the show. I think it was her fight with Rahul and during the spat, I saw her yelling and crying and I could not stop myself. I told my manager to contact the makers that I am ready to enter the show. When I entered the house and saw the happiness on her face, it showed a kind of confidence and trust on her face that it was worth it.” 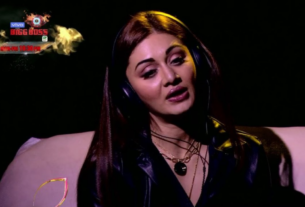 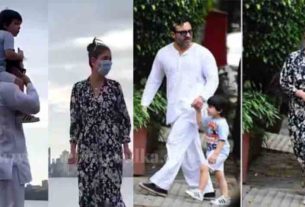 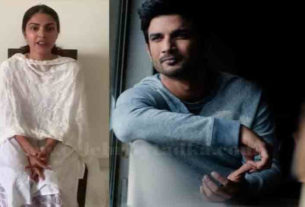