Naagin actress Adaa Khan expresses her disappointment with the current season of Bigg Boss. Currently the 14th season of Bigg Boss is going on, and contestant are trying there best to grabs viewers attention. However, the show has failed to impress the audience like the previous season.

BB 13 was a the most popular season in the history of Bigg Boss and broke many TRP records, when 14th season begun then obviously the expectations were very high from the show. However, it failed to grab that much TRP like previous seasons. Many viewers and even celebs has expressed there disappointment with the current season. Everyone feels something is missing in the ongoing season.

Recently, actress Adaa Khan also shown her disappointment with the current season of Bigg Boss. The Naagin actress took her social media handle shared her views on the same.

Adaa wrote that this time the contestants seem to be mechanical and over-prepared. She further says there is so much negative energy that seems constant throughout the season. She tweeted, “This season of Bigg Boss, I would rather call an ‘off season’. It failed to cater to the viewers the crux element like Dosti, fun, humour. Even the animosity is not coming out clear or real. Its just looking like a cluster of mechanical, over prepared and some confused contestants. The only constant factor in the house is the negative energy and how the contestants are mean to each other. Not easy to take so much hatred and angst thru the screen, don’t know how are they living with it in the house. Missing the old seasons.”

What do you guys think about this? Share your thoughts on the same. 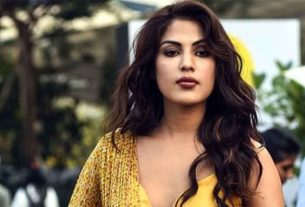 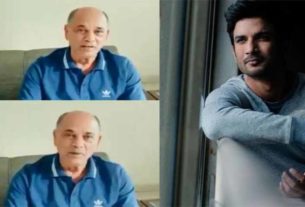 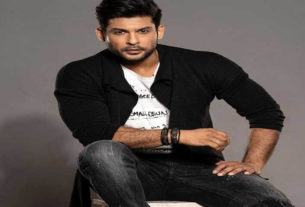