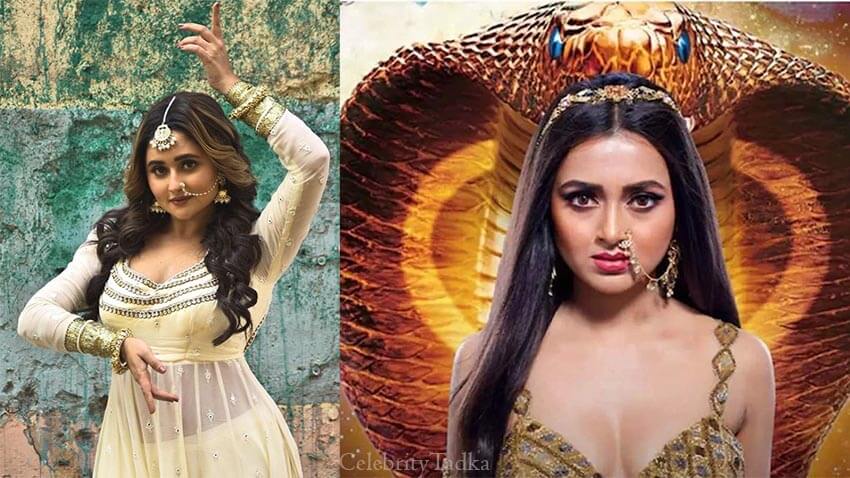 Colors TV show Naagin 6 have been making lot of headlines with its interesting twists and amazing star cast. The show features Tejasswi Prakash, Simba Nagpal & Mahekk Chahal in pivotal roles. The show is doing well on the TRPS charts and fans are loving the chemistry between Simba-Tejasswi in the show. And now, the […] 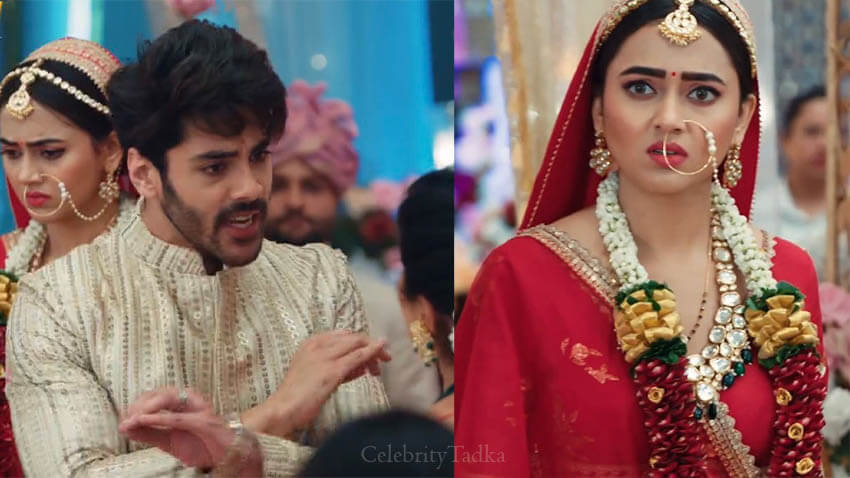 Colors TV show Naagin 6 starring Tejasswi Prakash alongside Simba Nagpal & Mahekk Chahal, have been making lot of headlines. Fans are liking the chemistry between Tejasswi and Simba Aka Pratha-Rishabh in the show and fondly calls the duo #PraRish. The current track revolves around Pratha taking Sarvashreshth Shesh Naagin avatar to take revenge from […] 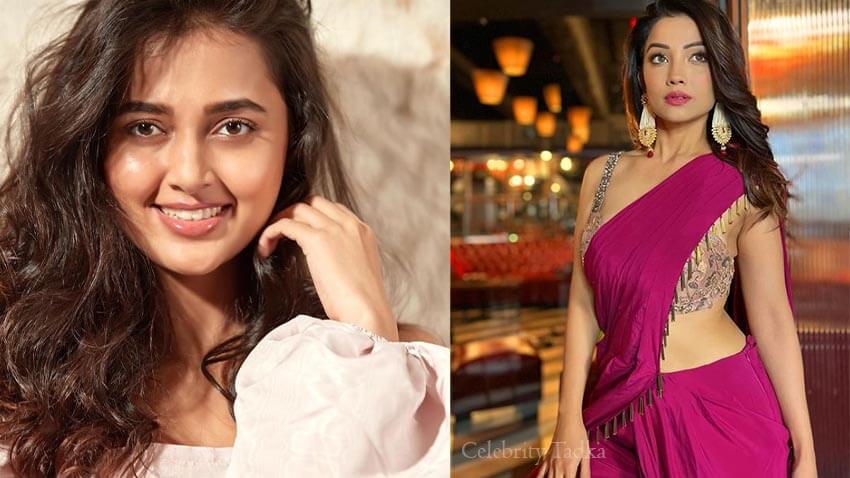 Popular ITV actress Adaa Khan, who was seen in the first two seasons of the supernatural saga Naagin, recently attended an event which was hosted by her friend on completion of two years of his salon. At the event, Adaa Khan interacted with the media and spoke about Ekta Kapoor‘s fictional series Naagin 6 which […] 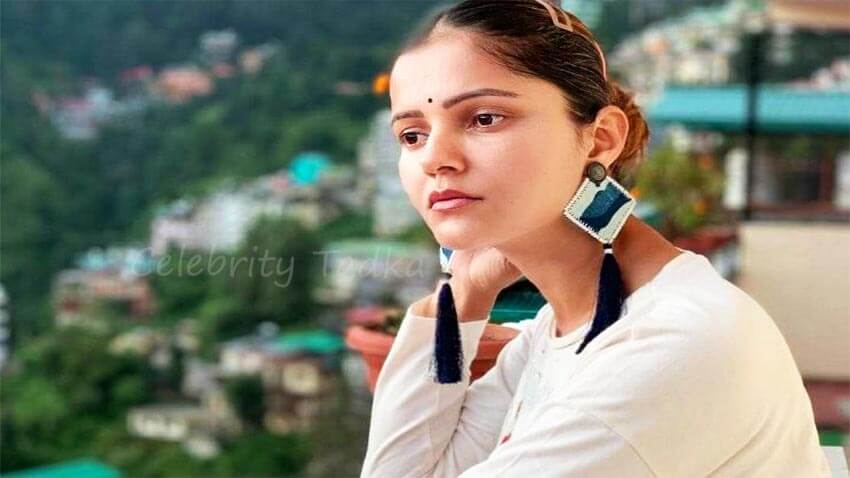 Bigg Boss 14 contestant Rubina Dilaik emerged out as the winner of Salman Khan‘s hosted show. The actress has grabbed lot of attention with her stint in the controversial reality show. After the show, Rubina have been busy in her upcoming projects. She was recently featured in singer Neha Kakkar‘s music video Marjaneya along with […] 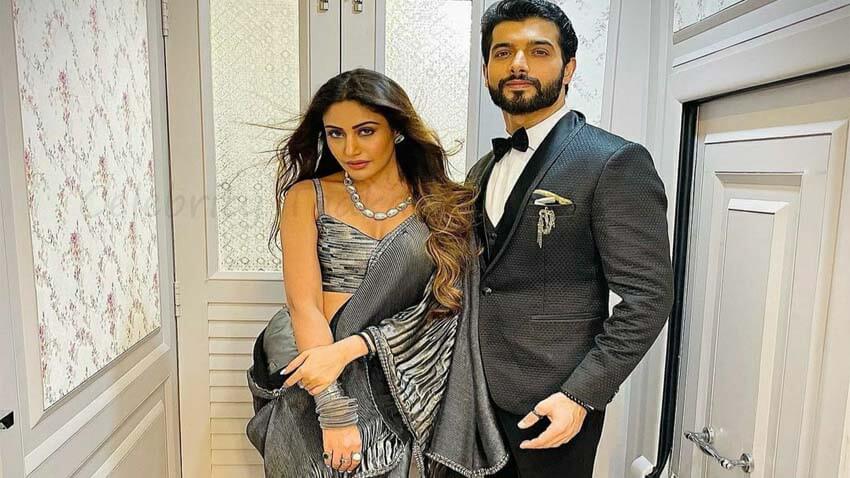 Naagin 5‘s Sharad Malhotra and Surbhi Chandna is all set to enthrall fans once again with their sizzling chemistry in their upcoming project. Fans loved their chemistry as Bani and Veer in Ekta Kapoor‘s super natural saga Naagin 5. The show has received a great response from viewers. 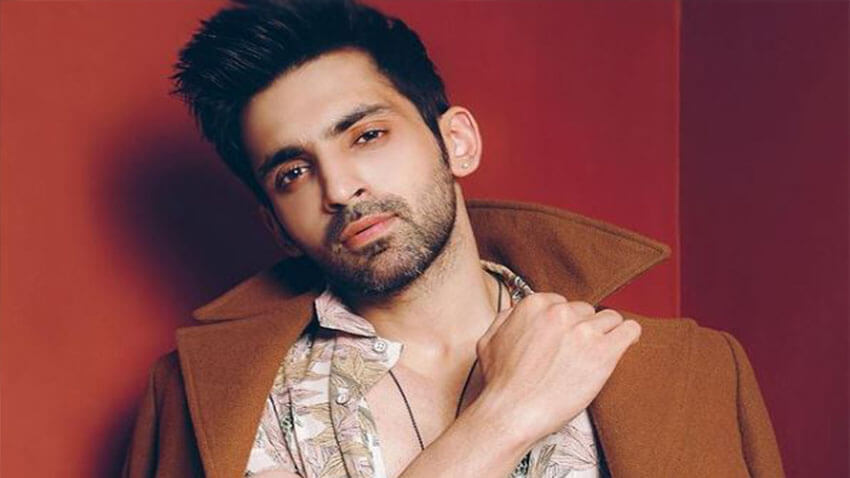 Actor Arjit Taneja, who is best known for his role Purab Khanna in ‘Kumkum Bhagya‘, is all set to enter in Ekta Kapoor‘s supernatural saga Naagin 5. The actor will be seen playing a cameo in the supernatural drama and portray a character with grey shades. The show stars Surbhi Chandna, Sharad Malhotra and Mohit […] 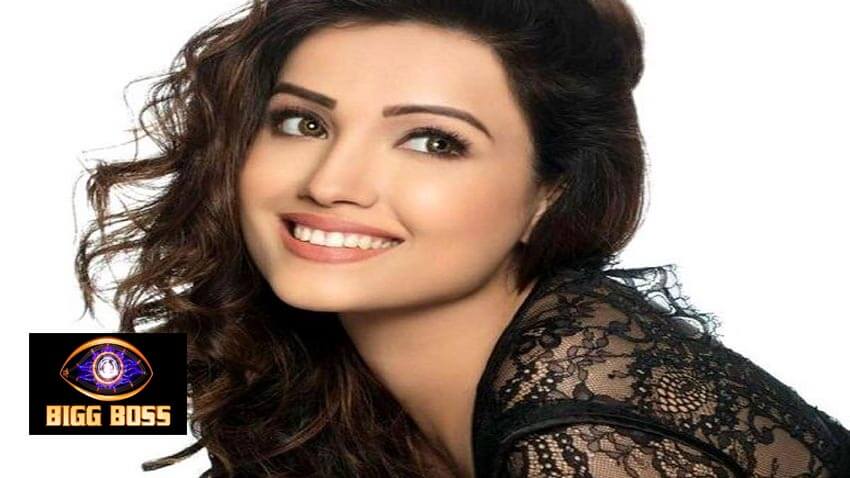 Naagin actress Adaa Khan expresses her disappointment with the current season of Bigg Boss. Currently the 14th season of Bigg Boss is going on, and contestant are trying there best to grabs viewers attention. However, the show has failed to impress the audience like the previous season. 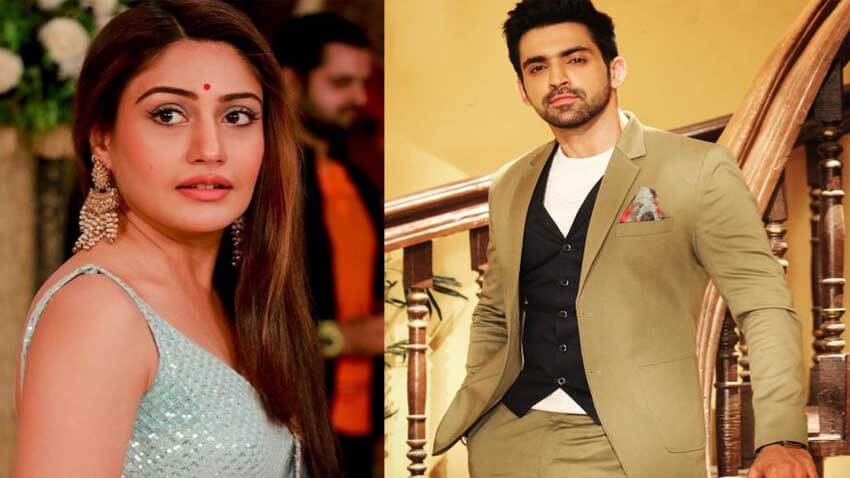