Today, Comedian Bharti Singh and her husband Haarsh Limbachiyaa arrived at the Narcotics Control Bureau (NCB) office again in connection with the seizure of ganja from their residence, ANI reported.

Comedian Bharti Singh and her husband Haarsh Limbachiyaa arrive at Narcotics Control Bureau (NCB) office Mumbai, in connection with the seizure of ganja from their residence.

The two was recently got arrested by the NCB officials after agency raided their residence. However, they both was granted bail with a fine levied on them.

Now, as per Times of India report, on Saturday, the NCB was allowed to amend one of three pleas it moved during the time of seeking cancellation of bail granted to Bharti and Haarsh. On January 11, the pleas will come up for hearing.

Earlier, NCB raided actor Arjun Rampal‘s residence and later, he was summoned by the agency. Today, the actor has also arrived at the NCB office for further questioning in drugs case.

The drug angle in Bollywood came into light after the death of actor Sushant Singh Rajput. SSR‘s Gf Rhea Chakraborty and her brother Showik was even arrested by NCB in drug case. They both are currently out on bail. After Rhea‘s arrest, Many B-town celebrities like Deepika Padukone, Shraddha Kapoor, Sara Ali Khan and more was summoned by the agency in drug case. 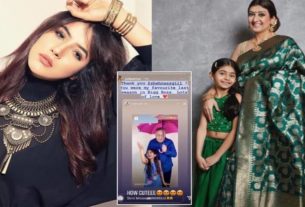 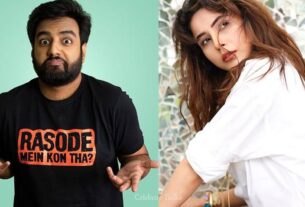 Yashraj Mukhate recalls the incident when Shehnaaz Gill turned director for him; Reveals the quality he admires about her