In the upcoming episode of Bigg Boss 14, we will witness nominations task wherein contestants has to shoot the housemates with a paintball gun whom they want to nominate stating a reasons for it. The channel has dropped the new promo of Bigg Boss 14 where Rahul Vaidya seen targeting AbhinavShukla and Rubina Dilaik in the nomination task.

Next, Rahul nominates his arch-rival, Rubina saying that that he does not like her tone, as it is authoritative and rude. Rahul further reveals that he wants to see the couple nominated together and witness how they move forward in the game.

After the nominations task, Rubina and Rahul get into heated argument. Rahul tells Rubina Dilaik that she has an authoritative tone and wants to make everyone dance to her tunes. Jasmin Bhasin, who was seated near, nodded her head at Rahul‘s statement. Rubina told him that he is highly mistaken and she won’t change for anybody. He then asked Rubina, “Are you authoritative towards Abhinav or not?”

Later, Abhinav and Rahul get into a heated argument. Abhinav yells at Rahul saying that who is he to judge him, he further asks Vaidya to keep his ego aside as he will fall on the ground one day. 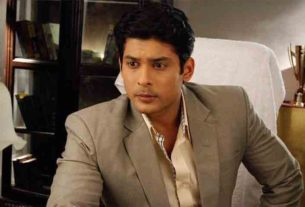 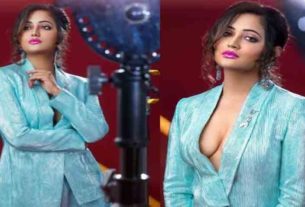 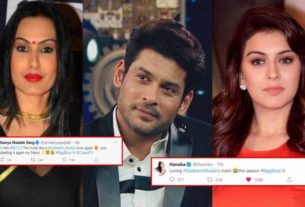 Bigg Boss 14: Hansika Motwani and Kamya Panjabi Praises Sidharth Shukla for Stealing the Show with his ‘Masti’ and ‘Entertainment’