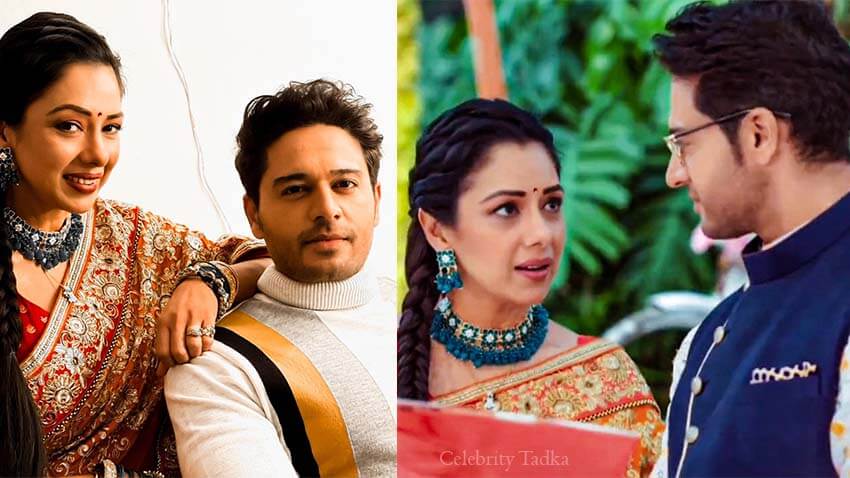 Rupali Ganguly, Gaurav Khanna, Madalsa Sharma and Sudhanshu Pandey starrer Anupamaa is one of the most loved and successful show on television. The show is doing extremely well on the TRPs charts. Anupamaa and Anuj’s cute romantic moments and adorable chemistry is receiving immense love from fans. Every day, MaAn shippers share their favourite scenes or moments from the episode.

The latest episode saw sweet and cute moments between Anupama and Anuj during Kite flying competition on Sankranti. Fans have been sharing the pictures and are wishing that MaAn confession happens soon. Fans already fondly started calling the duo as Mr & Mrs Kapadia. Anupama and Anuj loves each other and we all are just waiting for their love confession to happen soon.

Have a look at fans’ reactions:

Nothing, just them being delirious because they got to celebrate together for the first time without anyone prying on their happiness🥺#Anupamaa #MaAn #AnujKapadia pic.twitter.com/hvh2JQFbp4

The symbolisation 🥺❤🤌❤#MaAn will always have each other backs and will support each other no matter whatever life puts on their way 🥺❤#Anupamaa #AnujKapadia pic.twitter.com/2NQsmb3LUV 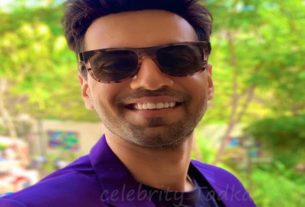 Karanvir Sharma shares fond memories of his Holi celebration; Says, This year’s celebrations will be with my Cast and Crew 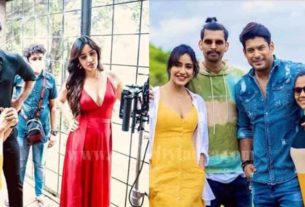 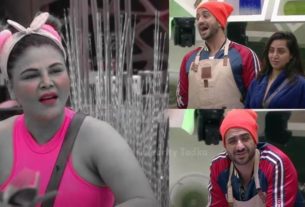 Bigg Boss 14: Aly & Rakhi gets personal in their fight as Goni & Arshi drags Sawant’s husband; They calls her equation ‘Fake’ with Abhinav, Rakhi calls them ‘Jalkukde’