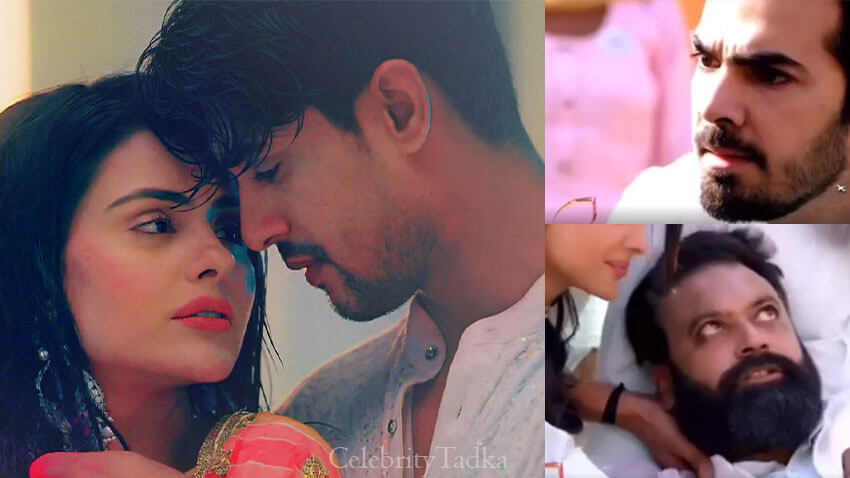 The show is gearing up for a massive drama. The channel has shared the new promo where Rupy seen competing against Khushbir in election. Khushbir and Fateh gets shocked seeing Tejo standing against them.

During election, Rupy faces humiliation as Tejo and Fateh’s holi romance video gets leaked in front of everyone. Devastated Rupy suffers heart attack and falls on the ground. In critical condition, Rupy makes his last wish and asks Tejo to marry Angad Maan. He tells Tejo that Fateh will always hurt her and never able to give her happiness. Shockingly, Tejo says ‘Yes’ to marry Angad leaving Fateh shocked.

Will Rupy die due to heart attack? Tejo to marry Angad? Will Fateh try to stop Tejo-Angad’s marriage?

It will be interesting to watch what new twists will come in Tejo, Angad, Fateh and Jasmin’s life. 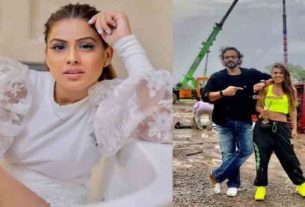 Nia Sharma Opens Up on Winning Khatron Ke Khiladi Made In India; Says, “Answer to those people who thought Nia was only about makeup and styling” 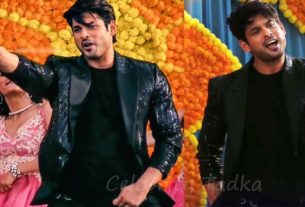 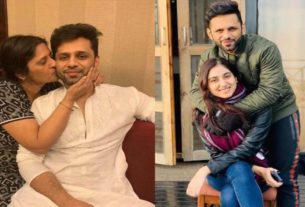 Bigg Boss 14: Rahul Vaidya’s Mother Opens up on his proposal to Disha Parmar and his game inside the house