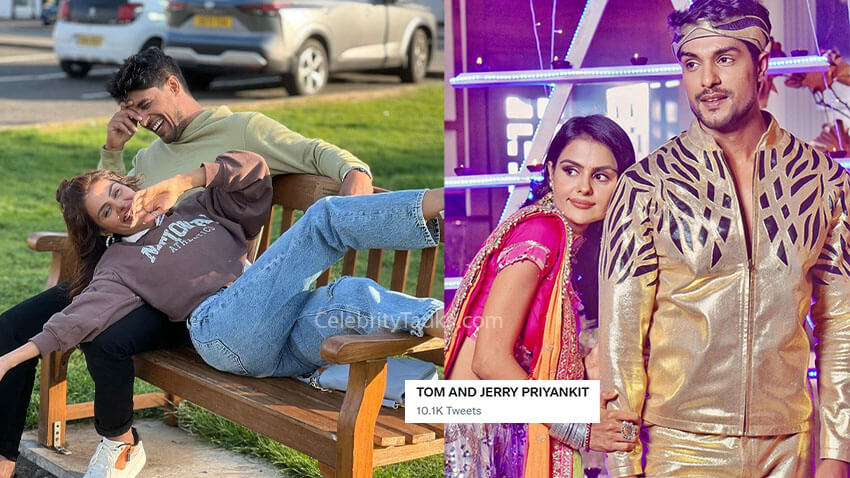 Colors TV show Udaariyaan has been making lot of buzz with interesting twists and massive drama. The show starts Ankit Gupta, Priyanka Chahar Choudhary and Isha Malviya in pivotal roles. Priyanka and Ankit Aka Tejo-Fateh is one of the most loved onscreen pair on television right now. The duo enjoys immense popularity on social media and fans fondly calls them #FaTejo. While fans loves their onsccreen chemistry, they also adores their offscreen bond and calls them #PriyAnkit.

Priyanka and Ankit even opened a channel on YouTube with their onscreen name ‘FaTejo Official’ and Fans loves to see their offscreen camaraderie on the sets. However, it’s been long time since the duo haven’t posted any vlog together and their fans are missing watching their fun videos.

Today since evening, FaTejo fans are trending “TOM AND JERRY PRIYANKIT” on Twitter showering love on Ankit Gupta and Priyanka Choudhary’s adorable chemistry and fun-loving bond and asking them to come back with reels and vlogs.

11:11 #PriyAnkit happiness♥️✨
These two DESERVE it 👫
The bond is so special just like them💛
Ankiii himself said they are the "best of buddies" They will COMEBACK stronger than ever💜
We will see them smiling together very soon✨
TOM AND JERRY PRIYANKIT
We love you 💌 pic.twitter.com/g7auVImhs5

We Are missing you so much…
We Priyankitians can't leave without you.. Plz come back … Plz Come back..

The way she was teaching him the steps !!
They're shooo perfect for eachother
Mahh bubdus 💘😚
God bless with togetherness happiness and longevity ❤️🧿
Priyankit for lifetime 🧿
Ameen
TOM AND JERRY PRIYANKIT pic.twitter.com/j52n79dL2w

ALSO READ: Udaariyaan: Fateh takes stand for Tejo’s love as Gurpreet desperately wants his and Jasmine’s marriage for the sake of Amrik’s child

These two #fatejo REELS had shaken the entire fandom in such a way that we all remember the MADNESS of the time coz we got sth after Months and Ankit had used #priyankit ♥️
Now when They will COMEBACK Stronger and will post sth just imagine the CRAZE >>
TOM AND JERRY PRIYANKIT pic.twitter.com/WAijRJgqrU

If there is someone who can bring out the childish , crazy, happy wala version from Ankiii boiiii it's his Tejo! ♥️
He feels comfortable around her
We love that Ankit who is Funny on vlogs, romantic on REELS and sarcastic ans naughty with her sometimes😂
TOM AND JERRY PRIYANKIT pic.twitter.com/wnYzCv5EOz 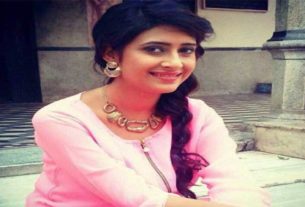 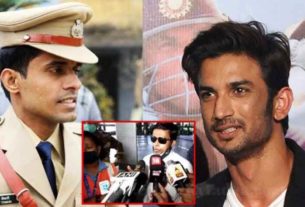 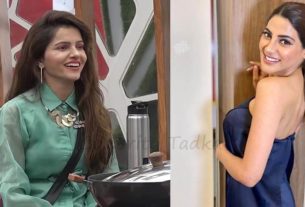