Bigg Boss 13 winner Sidharth Shukla is currently in news for his latest track ‘Shona Shona‘, co-starring Shehnaaz Gill. The song is receiving a great response from viewers and fans are loving Sidnaaz‘s super cute chemistry in the video.

The handsome hunk was recently seen in Bigg Boss 14 house as “Toofani Seniors” along with Hina Khan and Gauahar Khan. The actor grabbed lot of attention during his two weeks of stay in the house. In the initial two weeks of, Sidharth stole all the limelight and he was the center of attraction of the show. The viewers loved his presence on the show so much, that they started calling it a Sidharth Shukla show once again. Not only this, many celebrities and ex contestants of Bigg Boss also felt the same, that BB 14 is all about Sidharth and he’s running the whole show like previous season.

Speaking about on viewers reaction who feels that Bigg Boss 14 was all about him, Sidharth in an interaction with SpotboyE.com said, “I am grateful if ‘people’ thought that way. As there were three of us seniors who went in besides the season’s 12-14 contestants.”

When he was asked about if he follows the current season after coming out? Sidharth said, ‘No, I am not’. Sidharth is not much active on social media. However, he enjoys huge fan following and his fans keeps trending him most of the time. Talking about if he keeps a tab on what fans are doing for him, the actor replied, “Of course I do. It’s not that I’m not active but I don’t see the point of posting just anything. I love connecting with my audience and am so grateful for all that they do for me.”

ALSO READ: Sidharth Shukla’s adorable expression in This BTS video of ‘Shona Shona’ are too Cute to handle 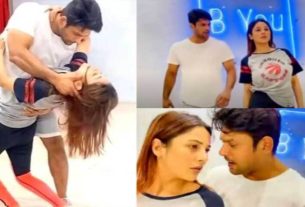 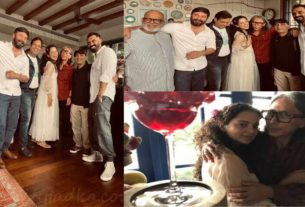 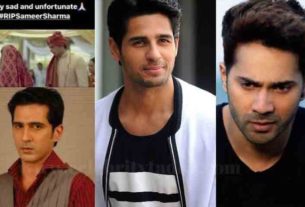