Bigg Boss 13 fame Shehnaaz Gill and fashion designer Ken Ferns are very good friends and shares a very close bond. The singer-actress is quite active on social media nowadays and keeps posting YouTube vlogs and videos to entertain her fans. Just while ago, the Honsla Rakh actress has shared an adorable video with her BFF Ken on her Instagram handle leaving fans in awe. In the video, Ken and Shehnaaz seen grooving to the tunes of 90’s superhit song ‘Kitaben Bahut Si’ by singer Asha Bhosle, Vinod Rathod from film Baazigar starring Shah Rukh Khan & Shilpa Shetty.

As soon as Shehnaaz shared the video, her fans flooded the comment section showering love on both of them. A user said, ‘Wow dosti ho toh aisi bebu best duo‘, while another one said, ‘You both are adorable… keep shining‘. A fan commented, ‘Hw adorable you both are‘ another fan wrote, ‘Friendship goal‘. 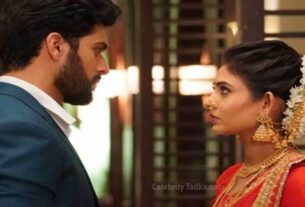 Mehndi Hai Rachne Waali Spoiler: Pallavi’s Life is in Danger in the Show 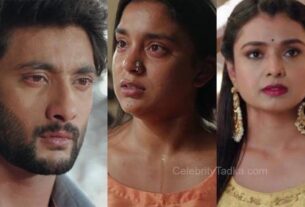 Imlie rushes to save Aryan-Cheeni from Malini’s trap, Will she able to stop Malini-Aryan’s marriage? 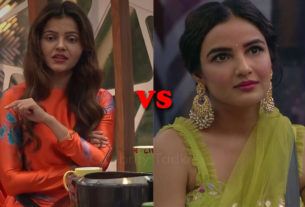