Karanvir Sharma and Debattama Saha starrer Star Plus show Shaurya Aur Anokhi Ki Kahani, produced by DJ’s Creative Unit, has been making lot of headlines nowadays. It is one of the most loved show on television and receiving great response from viewers on social media. However, there have been reports doing rounds that the show might go off-air due to less TRP.

The news of shows’ wrap up hasn’t gone down well with the fans and they’ve been constantly trending on Twitter requesting the makers and the channel to change their decision.

Actress Reema Worah who plays the role of Kanchan Sabherwal in the show, has now opened on on the reports of SAAKK going off-air. In an interaction with India Forums, Reema said, “It has been a fabulous journey being a part of the show. Fans have showered me with the equal amount of love that they’ve given to the leads of the show. They love me a lot and I also love them equally. There have been many messages from the fans who’re upset with the news of the show bidding adieu. I want to tell all the fans that I totally understand and resonate with the feeling that they’re facing. But as they say, every good thing comes to an end; Shaurya aur Anokhi Ki Kahani’s end is also nearing which is ok.”

Talking about the love she received from fans, the actress said, “Merely in the span of six months, the fans fell for my character. They love the way Kanchan says ‘Shaurya Bhaiya’. It’s remarkable to receive so much of love and I only have gratitude for the makers and the fans.”

She further spoke about the news of show going off-air. Reema said, “At the end of the day, we have to adhere to our boss and Star Plus is the boss. I believe, everyone’s here for business and are entitled to take decisions based on their profits and loss. So, I don’t have qualms against anyone. I’m gracefully accepting the decision and I’m sure the fans will soon catch me with something bigger and better on-screen.” 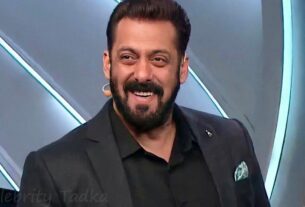 Bigg Boss 15 Updates: The show will air for six Months and Kick-Start on OTT before going On-Air on TV? 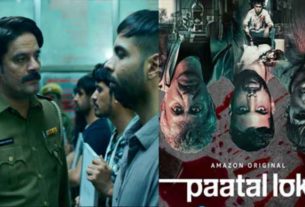