Star Plus’ show Shaurya Aur Anokhi Ki Kahani starring Karanvir Sharma and Debattama Saha is all set to go off-air soon. There was a lot on contemplation regarding the show as there were buzz that it might also get digitalized. However, the makers has decided to wrap up the show. The show will telecast the last episode on 24th July 2021 and will be replaced by Qisaago Telefilms’ show Zindagi Mere Ghar Aana.

The news of show going off-air has already left fans sad and disappointed. From trending on twitter to sending messages and requesting channel & makers to change their decision, fans did their best to save their favorite show. Now, in an interaction with India Forums, actress Ayushi Bhatia who plays the role of Reema in the show, opened up on the show going off-air. She is seen as Anokhi’s best friend in SAAKK.

Talking about the love and support they have received from the fans, Ayushi said, “We were all amazed with the kind of response that the fans have been giving on the show’s closure. They’ve been revolting against the decision, trending on twitter, constantly messaging us and what not. Looking at the efforts, I felt the makers and the channel would change their decision. However, I feel God has better plans for all of us and thus the show is going off-air. Honestly, I wasn’t aware of such a strong fan-base for the show. We are all overwhelmed with the love. I would like to take this opportunity on behalf of the entire cast and thank each and every fan of the show from the bottom of my heart. We’re indebted for the love showered on us.”

Speaking about her journey in the show, Ayushi said, “It was a wonderful journey. I learned a lot from everyone. I got to perform with actors in the likes of Alka Kaushal, Suraj Thapar, Deepa Parab, Khalid Siddiqui and everyone else. They really made me comfortable in my initial days. It was lovely to say the least.”

ALSO READ: Shaurya Aur Anokhi Ki Kahani: Debattama Saha reveals her reaction on the news of show going off-air; “I didn’t lose hope till the last day, I was hoping for a miracle” 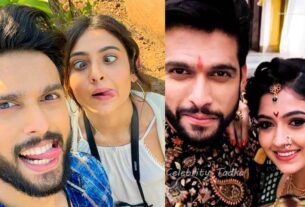 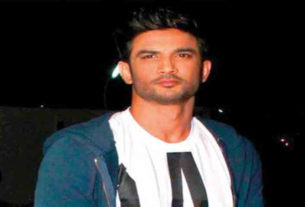 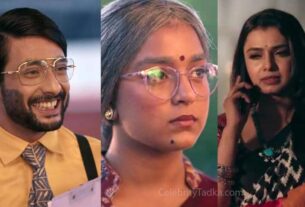 #AryLie’s Separation Ahead, Imlie to save Malini’s daughter but loses her own baby?