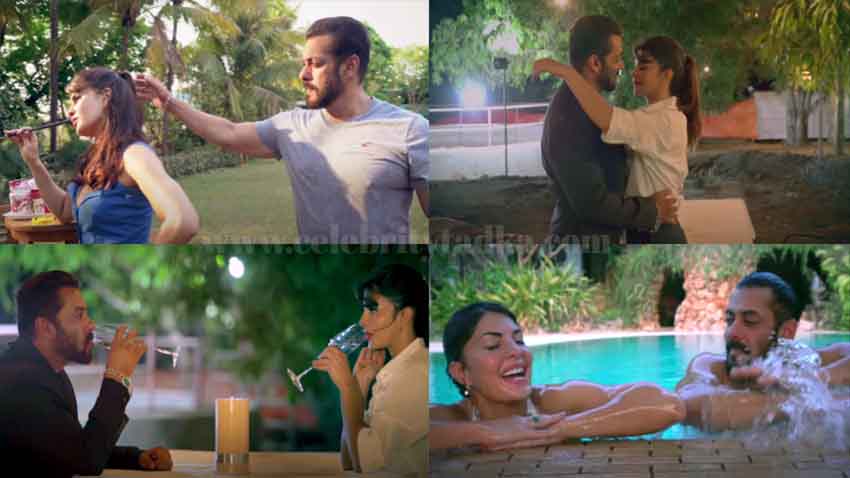 Salman and Jacqueline‘s sizzling chemistry loved and appreciated by the fans. Tere Bina has received a great response from viewers and still Trending at No.1 on YouTube India (Day 3). This is the only song and channel whose song and teaser both trended in top 3 together from the same channel on YouTube.

Now, the song has already crossed 21 million views on YouTube and instantly become this seasons most viewed latest romantic track.

The entire video shot at Salman‘s farmhouse in panvel amid lockdown. The music video composed by Ajay Bhatia and lyrics written by Shabbir Ahmed. The song sung by Salman Khan himself. Loveyatri‘s director Abhiraj Minawala, credited as Salman‘s associate director on the music video. 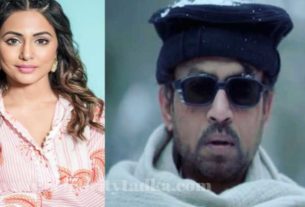 RIP Irrfan Khan: Hina Khan pens a heartfelt note on his demise; Says ‘Dream of working with you will remain unfulfilled’ 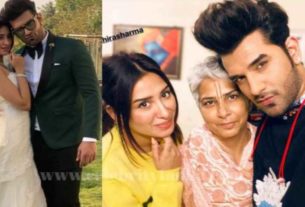 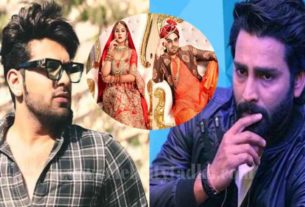