Rashami Desai, who entered in Ekta Kapoor‘s supernatural saga Naagin 4 just before the lockdown imposed will not return on the show after lockdown ends. Rashami‘s character of Shalaka won’t be taken forward once the shoot resumes.

According to the latest reports a source close to the show revealed to SpotboyE.com. That Rashami Desai‘s character of Shalaka will not be taken forward once the shoots resumes.

The sources reveals, “The channel held a meeting with the makers and cast recently, after which Rashami was told that her character of Shlakha will not be taken forward. The channel and the producers are wanting to bring the budget down as we know how crunched the market is as of now. And Rashami was an expensive resource. So, a mutual decision was taken to let go of her character. Decision on Nia Sharma and Vijayendra Kumeria is yet to be made.”

Well, this is really a disheartening news for all Rashami Desai‘s fans. As they were waiting to see her on the show after lockdown gets over. 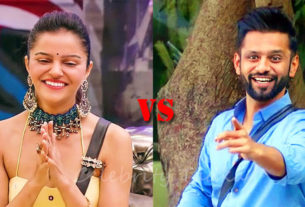 Bigg Boss 14 Finale face-off: Rubina Dilaik OR Rahul Vaidya-Who will be the Winner of this season? VOTE HERE 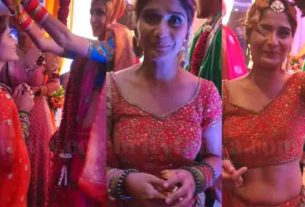 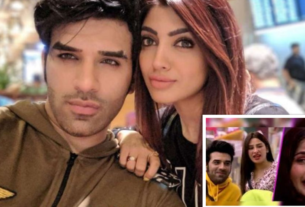