Popular ITV actor and Bigg Boss 13 winner Sidharth Shukla left for his heavenly abode on September 2, 2021. His untimely demise at the age of 40 left everyone shocked. The actor was last seen in the web series Broken But Beautiful 3 and received immense love from audience for is portrayal of Agastya Rao. It’s been almost 20 days to Sidharth‘s sudden demise, the makers of the web series have revealed that they were discussing resuming the series for its fourth season with Shukla in August.

As per Indian Express, BBB3 producer Sarita Tanwar revealed, “In August, we got a call from ALTBalaji. This was to meet and discuss the story for Broken But Beautiful Season 4.” Sarita said that they had planned a “happy ending” for the fictional couple on the show but nature had other plans. She says, “Yes, #AgMi was going to happen with a fairytale happy ending. But it was not meant to be.”

Tanwar added, “I cannot imagine Broken but Beautiful 4 without Sidharth Shukla. It is said, ‘It’s hard to turn the page when you know someone won’t be in the next chapter, but the story must go on.’ It’s most true in this industry. However, it’s too soon to even think about it. Broken but Beautiful 3 was his digital debut. Unfortunately, it will forever be remembered as his last release. The song has ended. But the melody lingers on.”

Broken But Beautiful 3 Director Priyanka Ghose mentioned that Sidharth had ‘livewire energy’ when he was on the set but despite all the fun, he was always ‘super observant’. She added, “He never missed a single thing that happened on set, even if it didn’t involve him. He was someone who could make everyone around him comfortable. However, his focus was unshakeable. Having him on set was full of positivity and he was always my support system.”

Priyanka called Sid one of her ‘closest friends’ and said, “I am the one who is broken, now that I am left without one of my closest friends, creative collaborator and, a constant guide, while he shall always remain beautiful.”

ALSO READ: Broken But Beautiful 3 producer Sarita A Tanwar shares a video of Sidharth Shukla saying ‘BYE’ in his fun-loving way; Pens a Heartfelt note for his fans ‘SidHearts’ 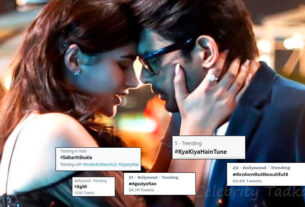 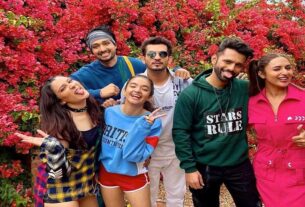 Khatron Ke Khiladi 11: Rahul Vaidya calls it a “Once in a Lifetime” experience as he begins his journey on the show; Shares pics with co-contestant Divyanka Tripathi, Arjun Bijlani & others 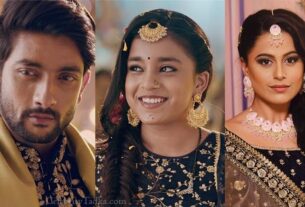