Fans of Sidharth Shukla & Shehnaaz Gill Aka SidNaaz, who are desperately waiting to see the duo together once again since long time, is now in party mood. And the reason for SidNaaz fans’ happiness is that Producer Anshul Garg of Desi Music Factory confirmed that the two are coming together for a romantic song once again after their last music video Shona Shona. Now, SidNaaz fans are super excited and eagerly waiting for the song.

There are rumors that Tony Kakkar has sung the song and it’s a romantic song. Yesterday, celebrity photographer Viral Bhayani published a few comfy edited snap shots of Sidharth Shukla and Shehnaaz Gill. He wrote that enthusiasts may not ever get to peer them like this.

Producer Anshul Garg commented on Viral Bhayani‘s Instagram post that a brand new music is underway and shortly fans might get to see new stills. Well, this information has come as a relief for SidNaaz fans who’ve waited so long for Sidharth–Shehnaaz‘s project.

Tony Kakkar additionally hinted that in contrast to Shona Shona, this one might be romantic. Well, fans of Sidnaaz are definitely on cloud nine.

Have a look at the snapshot of Viral Bhayani’s post:

Sidharth Shukla is currently enjoying the success of his debut web series Broken But Beautiful 3. It is streaming on ALTBalaji & MX Player. Shehnaaz Gill returned from Canada after wrapping up the shoot of her upcoming Punjabi film Honsla Rakh. There is one other unfinished taskof Sidharth & Shehnaaz, the music Habit, that’s sung by none other than Shreya Ghoshal.

Sidharth‘s outstanding performance in BBB 3 has received amazing reviews from audience and criticsl. He performed the role of Agastya Rao, a theatre director who falls madly in love with Rumi Desai portrayed by actress Sonia Rathee.

ALSO READ: Sidharth Shukla On Shehnaaz Gill’s journey in showbiz so far; “It’s wonderful, She’s working so hard and doing so well for herself” 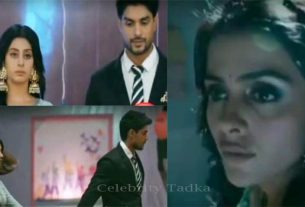 Udaariyaan Spoiler! Fateh to take Jasmine on stage and introduces her as his Wife 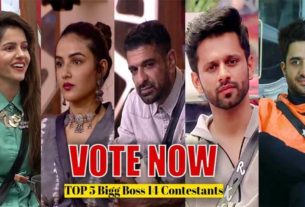 [VOTE] Bigg Boss 14 POLL: Who will be the winner of THIS season? Rubina, Jasmin, Eijaz, Rahul and Aly Goni 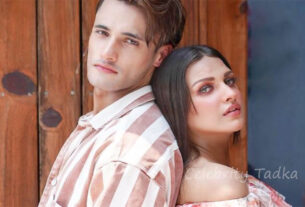 Asim Riaz Opens up on his Relationship with GF Himanshi Khurana; Says, “We are on the same page in Love and sharing Love”