Finally, the music video of Shehnaaz Gill and Guru Randhawa titled as ‘Moon Rise‘ is out now. The song is written, composed and sung by Guru, and produced by Gulshan Kumar’s T-Series. Shehnaaz and Guru’s sizzling chemistry in the video has left everyone awestruck. The song is receiving great response from viewers and it has crossed 2.2 Million views on YouTube in just 9 hours. Fans are showering lot of love and praises on Shehnaaz Gill and Guru Randhawa’s chemistry.

ALSO READ: Shehnaaz Gill burns the ramp as showstopper for designer Ken Ferns at a fashion show in Delhi 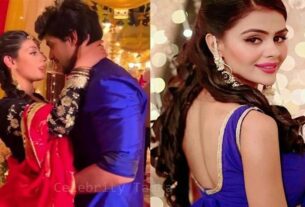 Udaariyaan Spoiler: Fateh-Jasmine attends a party as GF/BF, Tejo gets SHOCKED seeing them together 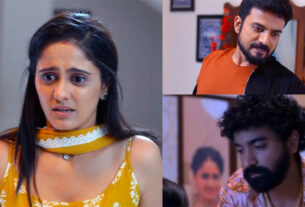 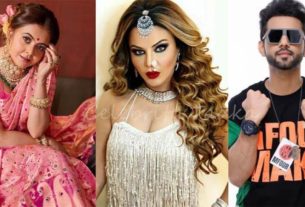