Actress Shivangi Khedkar has become a household name with her portrayal of Pallavi in Star Plus’ show Mehndi Hai Rachne Waali. She is currently one of the most popular face of Indian television industry. Shivangi’s chemistry with co-actor Sai Ketan Rao in MHRW have been fans’ favourite. The actress continues to receive lot of love from fans even after the show went off-air.

After the show went off-air, Sai and Shivangi featured together in a music video and their song has received great response from viewers. #SaiShi fans loves to see them together and now they’re waiting to see them back onscreen.

In an interaction with India Forums, Shivangi spoke about the love she have been receiving from fans and also shared her future plans. Talking about the love from fans, she said, “What do I say about fans, I am like do I really deserve this. This feels great and this is unbelievable because even after the show going off air, fans are of the opinion that we will try to get them back in anyway possible. In fact, our producers keep telling us that your fans are crazy. I am blessed is all that I have to say.”

Speaking about the kind of work she’s looking forward to do, the actress quoted saying, “I am trying to do something which I have not done yet, something which I think I will only be able to do it with web because web is welcoming, so that’s that for the next few months and then, if something comes along in TV, I would do that.” 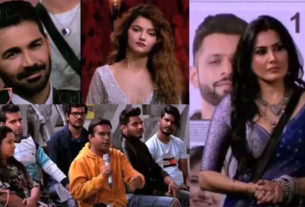 Bigg Boss 14: Kamya Punjabi enters the house; Reporter questions Rubina ‘if she & Abhinav will stay together or get separated after show’ 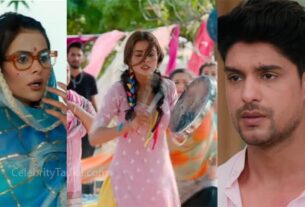 Udaariyaan: Tanya decides to end Fateh-Tejo’s separation; Will she be able to re-unite #FaTejo? 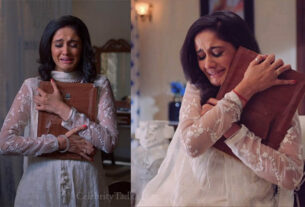