Colors TV popular stunt based reality show Khatron Ke Khiladi is all set to return on television with its brand new season 11. Rohit Shetty will return as a host of Khatron Ke Khiladi 11. Several reports about the show have been doing rounds and a lot of names of celebrities have coming in who can be a part of the show.

Now, as per reports in ETimes, Eijaz Khan and Arjun Bijlani have been approached for the show by the producers. Eijaz Khan was last seen in Bigg Boss 14 while Arjun Bijlani had appeared as a guest on the seventh edition of Khatron Ke Khiladi.

A source close to ETimes said, “Eijaz and Arjun are in talks with the production house. The makers are keen on having them on board for the show and their deals are expected to materialise soon.”

Earlier, there were reports that actress Urvashi Dholakia might be a part of the show. Urvashi Dholakia was last seen in Nach Baliye 9 along with her ex-boyfriend Anuj Sachdeva. A source had told ETimes, “Urvashi is very fit, especially after losing weight in recent times. After participating in Bigg Boss 6 and Nach Baliye 9, she now wants to challenge herself and perform challenging stunts for this show.” 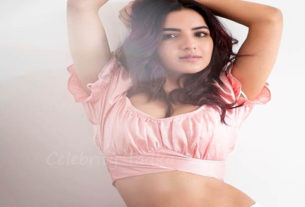 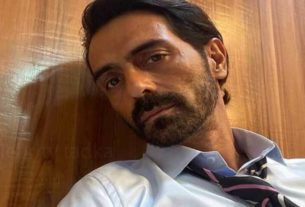 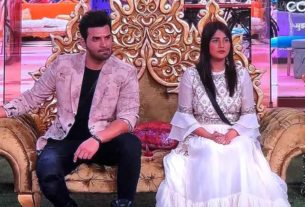