Actor Karan Kundrra has been making lot of headlines after his stint in Bigg Boss 15. After the reality show, the handsome hunk has signed a couple of music videos from which one recently got released that is ‘Rula Deti Hai’. Reportedly, the actor is also in talks for a movie. He’s also appeared on Ekta Kapoor’s show ‘Lock Upp’ as the new Jailor. The entry of the handsome actor has raised the interest of viewers to watch the reality show.

Karan is very keen to explore options in the fiction space. He wants a break from reality shows and non-fiction assignments. As per Bollywood Life reports, there are chances of Karan doing a show in the OTT space soon.

A source told the portal, “Karan Kundrra is in talks with Ekta Kapoor to do a show for the OTT space. He has had a long association with the production house, and she is his mentor. The show might go on air in a few months time.”

Karan is also exploring the films space. He said that he met some people in an earlier interview with Urban Asian. Karan Kundrra is known as one of the mentors of Roadies and has had a very successful outing with that show. As of now, his relationship with Tejasswi Prakash is making lot of buzz.

ALSO READ: Lock Upp: This is How much Karan Kundrra earning for his appearance as a jailor on Kangana Ranaut hosted reality show 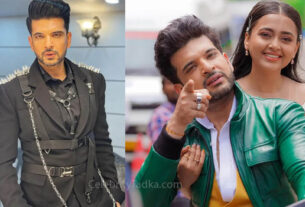 Karan Kundrra reacts to trolls he faces for dating Tejasswi Prakash; “There is some frustrated soul who’s facing issues in their life….” 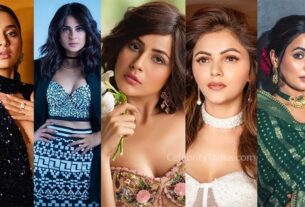 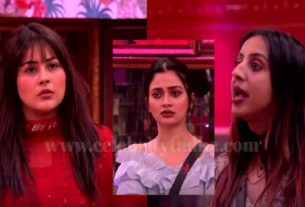 Mujhse Shaadi Karoge: Shehnaz Gill Lashes Out at Sanjjanaa As She Passes a Nasty Comments on Ankita’s character