Ghum Hai Kisikey Pyaar Meiin has been keeping the viewers hooked with interesting twists and drama. It stars Ayesha Singh and Neil Bhatt in lead. The show revolves around Pakhi being upset as Virat decides to send Savi and Vinayak in the same school while Bhavani refuses to accept Savi as her grand child without DNA test.

Pakhi is getting insecure with Sai and Savi’s entry in Virat’s life which is affecting her married life. Now, as per India Forums, the forthcoming episode will see Virat changing Vinayak’s school in order to keep him with Savi, which further upsets the family. Vinu will meet with an accident because of Savi which will leave the Chavan family stressed.

Pakhi will be extremely overprotective towards Vinu. Furthermore, Vinu and Savi’s bond will go for a toss. Virat tries to be the peacemaker. He takes Vinayak to Savi’s place and they all end up spending the night together.

As per promo, Pakhi meets Sai in a cafe where she tells her that she is not happy with Virat’s decision about of sending Savi and Vinayak to the same school. Sai tells her that she has tried her best to convince Virat but he did not listened to her. Pakhi tells Sai to leave Nagpur and go back to Kankavli as a solution to this problem.

Before Sai could say anything, Virat comes there and overhears Pakhi’s plan of sending Sai and Savi away from Nagpur. He gets angry while Pakhi gets shocked seeing Virat standing there. Will Sai leave Nagpur with Savi? 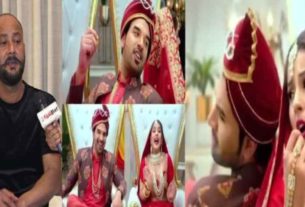 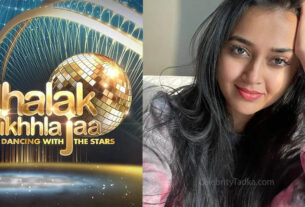 Jhalak Dikhhla Jaa 10: Naagin 6 actress Tejasswi Prakash to be part of the show? 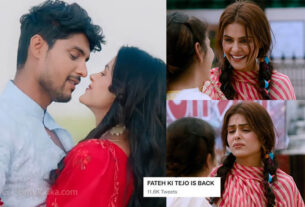