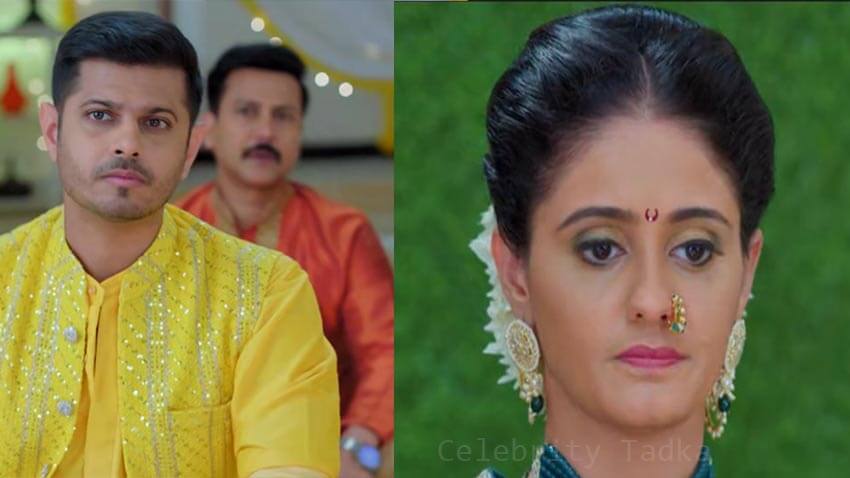 Star Plus popular show Ghum Hai Kisikey Pyaar Meiin is one of the most love show on television and making lot of headlines with it’s interesting twists and turns. The show stars Neil Bhatt, Ayesha Singh and Aishwarya Sharma in lead, who’s portraying Virat, Sai and Pakhi onscreen. The ongoing track of the show revolves around Samrat agreeing on giving another chance to Pakhi while Virat is set to take a transfer in order to stay away from Sai and entire family.

Virat tells the family about his transfer and informs that he would leave in the night. Pakhi thinks that Virat is insecure of seeing her moving on with Samrat and hence is going away from the family. Further, Shivani and Ashwini asks Sai to stop Virat but she doesn’t agree.

While Virat leaves for the official formalities for the transfer, Sai reaches the Police Head Office and meets Virat’s senior. She requests the senior officer to not give transfer to Virat as he has taken a hasty decision. She tells him that Virat has not been keeping well for a while and he shouldn’t join work. After a lot of efforts by Sai, Virat’s boss agrees to her request and tells her that he can put Virat’s transfer on hold for sometime now.

In the upcoming episode, the entire Chavan family will celebrate Janmashthmi. Sai gets blessed and Ashwini states that Sai might give the heir to the family. On the other hand, Shivani confronts Sai as to why she stopped Virat’s transfer when she doesn’t have feelings for him. Virat overhears the conversation.

ALSO READ: Ghum Hai Kisikey Pyaar Meiin: Samrat asks Sai to Stop thinking her relationship with Virat as Deal and give a second chance to their marriage 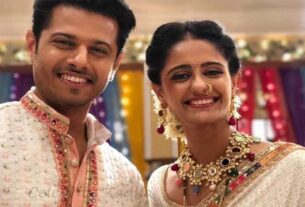 Ghum Hai Kisikey Pyaar Meiin: Neil Bhatt Opens up on working with Ayesha Singh & how they bring alive the chemistry on screen; “I’m happy to have a co-actor like her” 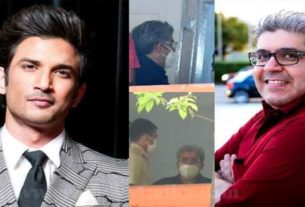