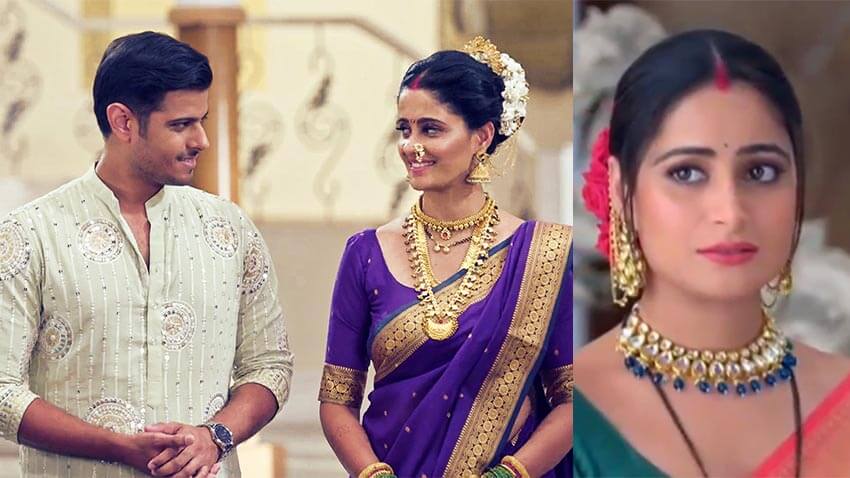 Star Plus show Ghum Hai Kisikey Pyaar Meiin is one of the most loved and successful show on the television. The show has always been at number 2 on the BARC TRPs charts since start. The show stars Ayesha Singh and Neil Bhatt in pivotal roles. Fans are loving the chemistry between Neil and Ayesha Aka Virat and Sai.

The current track of the show focusing on Sai and Virat’s marriage life, on the other hand, Pakhi is irked seeing SaiRat’s closeness & love. The upcoming episode will see Bhavani taking entire family at Kuldevi’s temple wherein Sai-Virat sits on pooja and Rajeev-Shivani, Karishma-Mohit, Pakhi-Samrat joins them.

During ritual, the priest predicts that Sai and Virat shall soon become parents. However, there’s a hitch because the priest when bounces the pebbles, it actually falls on Pakhi’s lap. This shocks everyone as this pebbles was meant to fall on Sai’s lap. Sai and Virat too gets shocked.

ALSO READ: Ghum Hai Kisikey Pyaar Meiin Ayesha Singh shares a heartfelt message for Neil Bhatt; “Couldn’t have asked for a better co-actor from whom I have learnt so much” 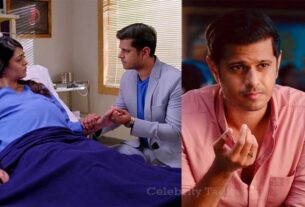 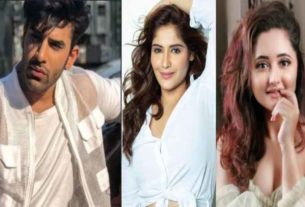 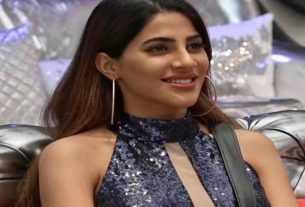