Talking about trailer of action-thriller ‘Tenet‘ not much revealed. But it seems that lead actor John David Washington is on a mission and looking forward to accomplish it, to prevent the World War 3. The trailer have some time reversing scenes, that hint the film revolves around the concept of time and space, like Nolan‘s Interstellar and Inception.

The trailer shows some candid conversations between Washington‘s character and Robert Pattinson‘s. It also features a glimpse of Bollywood actress Dimple Kapadia. The trailer ends with John David and Robert Pattinson talking about plane crash. Trailer looks amazing and mysterious, creates lots of questions in our minds after watching it.

The Tenet‘s original release date was July 17, the new trailer did not have a release date. It just says ‘Coming to Theaters’. 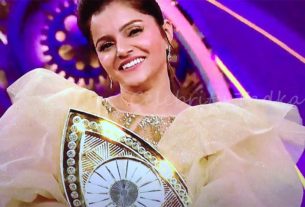 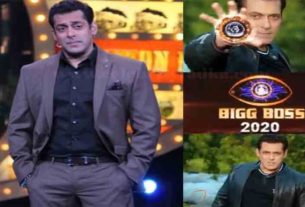 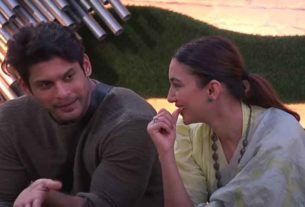