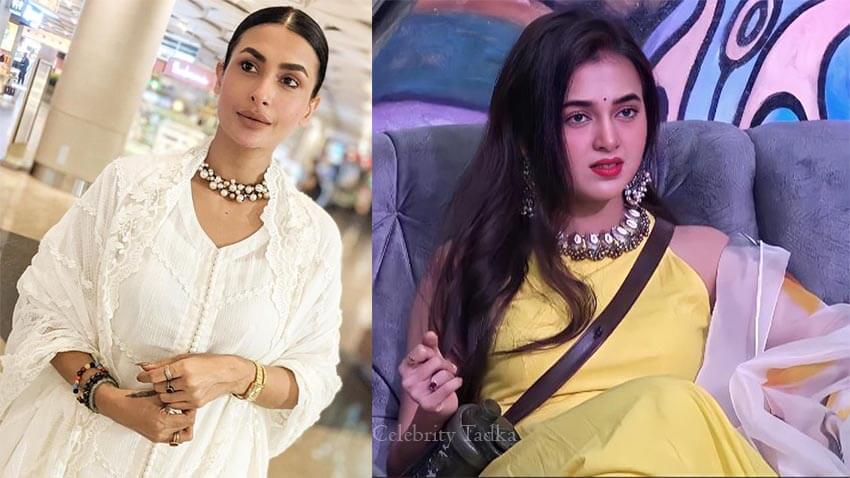 Bigg Boss 15 is heading towards its grand finale and the competition is very tough. With contestants like Tejasswi Prakash, Pratik Sehajpal and Karan Kundrra the game going to be a nail-biting one. 15 th season of Bigg Boss has seen several strong contestants come and go, one among them is Tejasswi Prakash, who recently won her place in the show’s Ticket to Finale race.

Tejaswwi is receiving immense love and support from her fans, industry friends and co-stars. Now, Bigg Boss 14 contestant Pavitra Punia too has come out in support of Tejasswi. Under a video on social media, Pavitra went all out and showed her support for Tejasswi by commenting, “Teja should be in finale, more power to you girl.”

Recently, actress Parineeta Borthakur, who’s Tejasswi Prakash‘s friend and a former Swaragini co-actor, has come out in her support. Parineeta stated that Tejasswi is a strong girl and doesn’t need to play the sympathy card for a game.

Actress Adaa Khan who’s a very good friend of Tejasswi also come out in her support. The Naagin actress praised Tejasswi’s game & said, “Tejasswi has once again aced another reality show. Come what may, Tejasswi is headstrong, she is fierce and she knows the right way forward. Even now she is emerging stronger day by day on the show and as always she is a complete package of entertainment, a true game player, and a one-woman army!”

Popular TV actors Aneri Vajani, Namish Taneja also came out in support of Tejasswi and praised her game in the show. 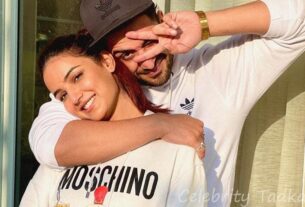 Jasmin Bhasin talks about the importance of Aly Goni in her life; Actress says He is her “Biggest Critic & Biggest Cheerleader” 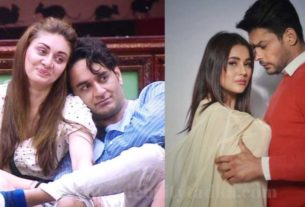 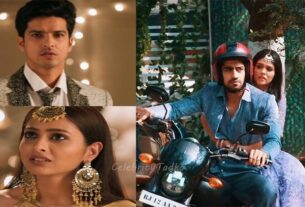